NewsTwo Weeks at Number One for Chase Rice “Eyes On You”

Two Weeks at Number One for Chase Rice “Eyes On You”

staying focused on the #1 spot 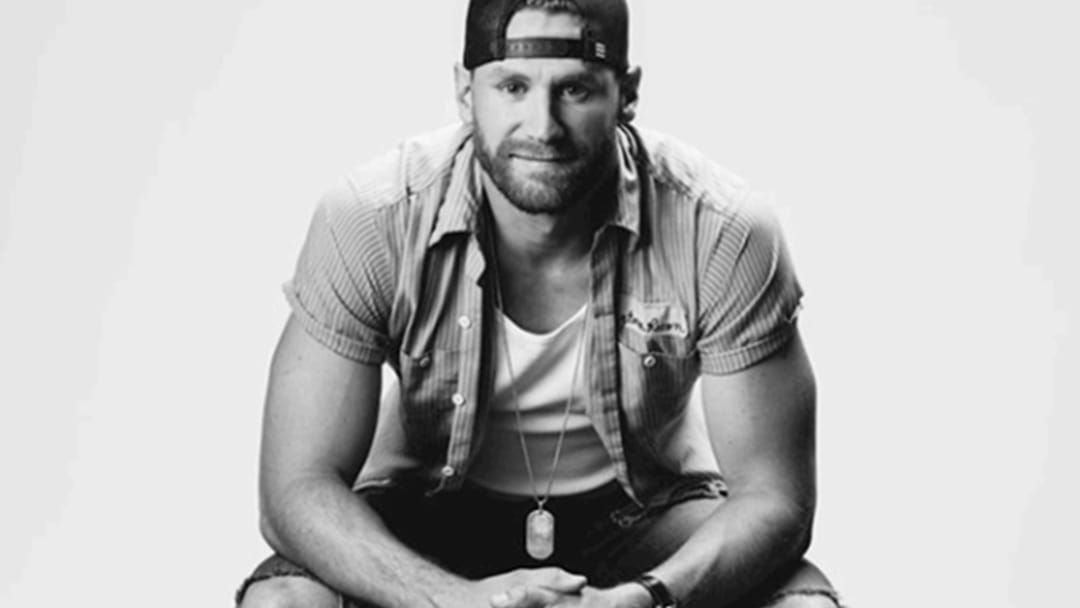 “Eyes On You” from Chase Rice spends its second week at the top of the country charts.

Along with sitting at the number one spot for two weeks, the single has earned Rice a Gold certification and has been streamed 130 million times.

“From the moment we wrote ‘Eyes On You’ we felt how special it was, and then that was confirmed when we saw how strongly the fans reacted to it right away,” recalls Rice. “My career has certainly had its ups and downs, but we knew we were putting the work in to set ourselves up for something even bigger.”

The hit song was co-written by Chase and fellow hit songwriters Ashley Gorley and Chris DeStafano.