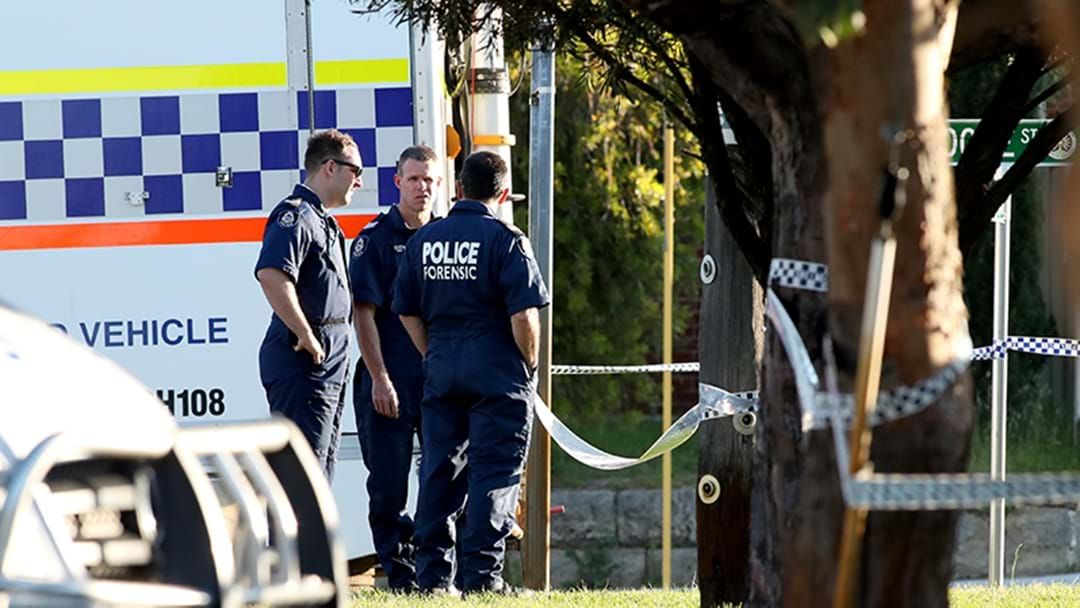 Twin girls, aged two, another girl aged three-and-a-half, their mother and grandmother are the victims of what's feared to be the third mass killing in Western Australia this year.

The ages of the children and their relationship to the two adult women found at a Bedford home in Perth's east were confirmed on Monday by WA Police.

"It is a tragic thing when incidents like this occur. It does send a ripple through the community of Western Australia," Assistant Commissioner Metropolitan Region Paul Steel said.

The shocking discovery comes after the shooting deaths of three adults and four children in Osmington in regional WA in May and the deaths of a mother and her daughter, 15, and son, eight, at Ellenbrook in Perth's north-east in July.

A man in his 20s turned himself to a regional police station on Sunday, ahead of police going to the home where they discovered the bodies around midday.

It's believed the man was known to the women and children, although police have not confirmed this.

"The man currently assisting police remains in custody. No charges have been laid at this time," police said in a statement on Monday.

Police also have not said how and when the women and children died.

Homicide detectives and specialist forensic police will on Monday continue to comb the Coode Street home for evidence and clues to what happened after the shocking discovery.

"Depending on the size of that crime scene that will take a period of time, and it could be a number of days," Mr Steel said.