Tyson Goldsack Reveals The Best Players He Played With and Against 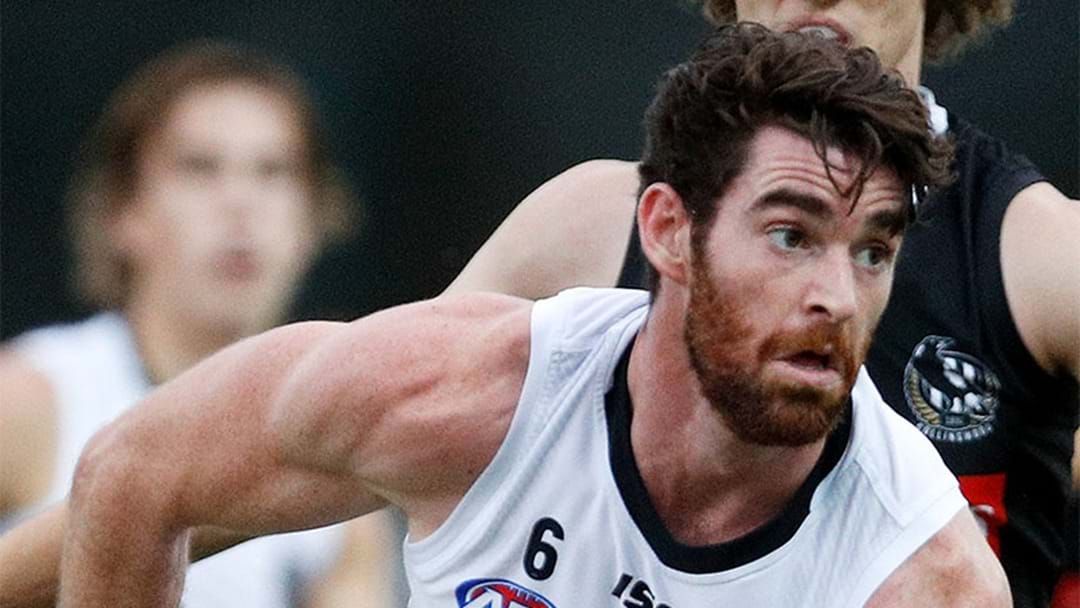 Retiring Pie Tyson Goldsack has played with and against some big names over his 13 year career but he told Rush Hour who the best of the best were.

“Pendles has to be up there just from how consistent how a bloke can be, especially when he can’t sprint, Mick would call him slow as treacle,” Goldsack says.

“Cyril Rioli, so danger, you can man him for three quarters and then he’d still kick three or four.”

Goldsack famously returned to Collingwood’s side for the finals 2019 just seven months after a knee reconstruction but called time on his career this week after not playing a senior game in 2019.