National NewsU.S. Claims Death Of 10 Civilians By Airstrike Was A "Tragic Mistake"

U.S. Claims Death Of 10 Civilians By Airstrike Was A "Tragic Mistake"

Seven deaths revealed to be children 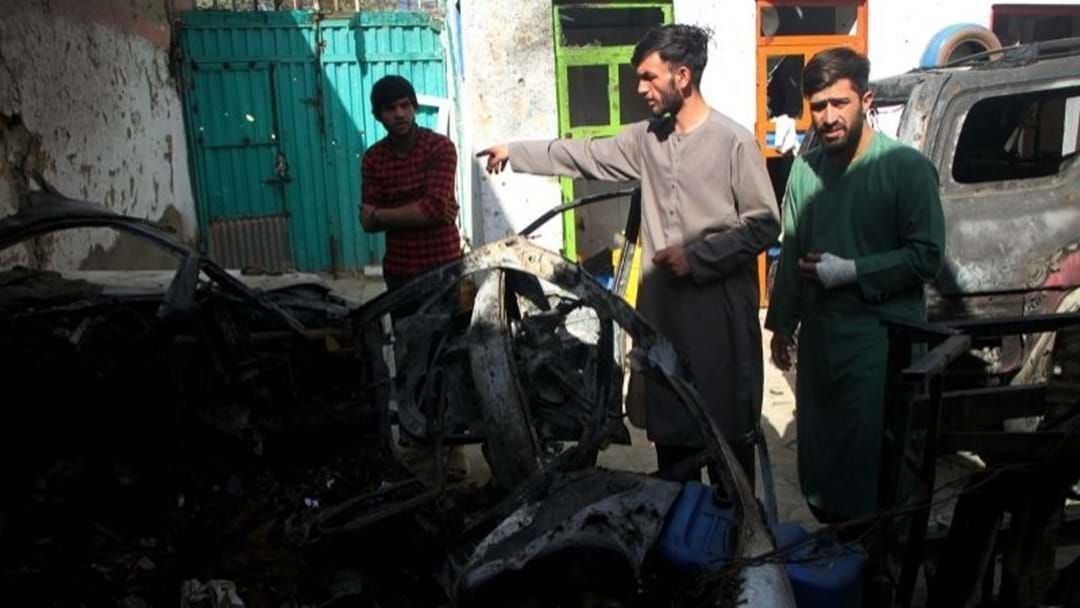 The U.S. military has revealed that a U.S. drone strike in Kabul killed 10 civilians including seven children last month.

In what the U.S. Military calls a “tragic mistake” 10 civilians were killed during an airstrike on a potential suicide bomber in Kabul.

According to the Pentagon, the military were pursuing a suicide bomber who they believed to be a direct threat to U.S. troops evacuating from Kabul airport.

Despite the air strike taking the lives of seven civilian children and two others, U.S. Central Command Marine Corps General Frank McKenzie initially said the strikes were necessary to avoid a threat to U.S. troops, later back-pedalling and telling reports the air strike was a “tragic mistake”.

Upon investigation, the Pentagon has now discovered that those involved were not likely to be linked to ISIS-Khorasan, nor were they a direct threat to U.S. troops.

The air strike has since brought into question future counter-terrorism strikes in Afghanistan with the latest deaths adding to already growing concerns of U.S. movements including the withdrawal of troops.

In a statement provided by Defence Secretary Llloyd Austin, it was revealed that a not-for-profit worker had been the target but was later found to have no links to the ISIS affiliate group.

"We now know that there was no connection between Mr. Ahmadi and ISIS-Khorasan, that his activities on that day were completely harmless and not at all related to the imminent threat we believed we faced," he said.

"We apologize, and we will endeavor to learn from this horrible mistake."

The airstrike came three days after a suicide bomber killed many Afghani civilians and 13 U.S. troops outside of airport gates as they were waiting to evacuate following the Taliban takeover.