The show rolls on 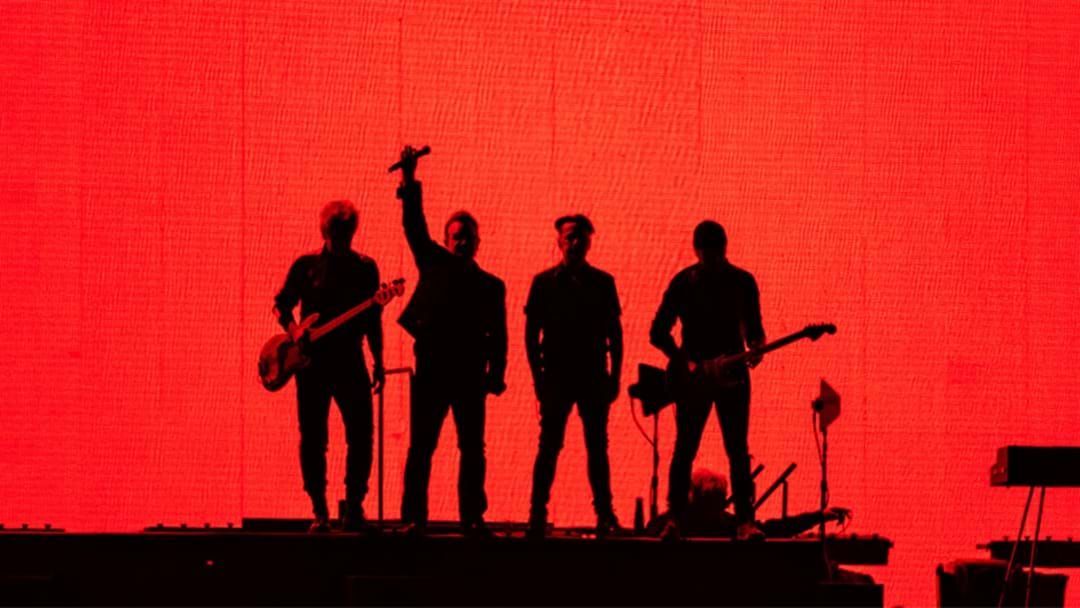 As the mighty U2 continue on their merry trek around the country, they've released a sneaky peek at what it takes to create the monster that is their massive Joshua Tree tour.

The tour, their first in Australia since the 360° Tour in 2010, is going gangbusters and with good reason. Their epic 1987 album of the same name is arguably their most popular album, with sales over 25 million and still climbing.

The boys hit Adelaide tonight, with shows at Sydney and Perth to come.