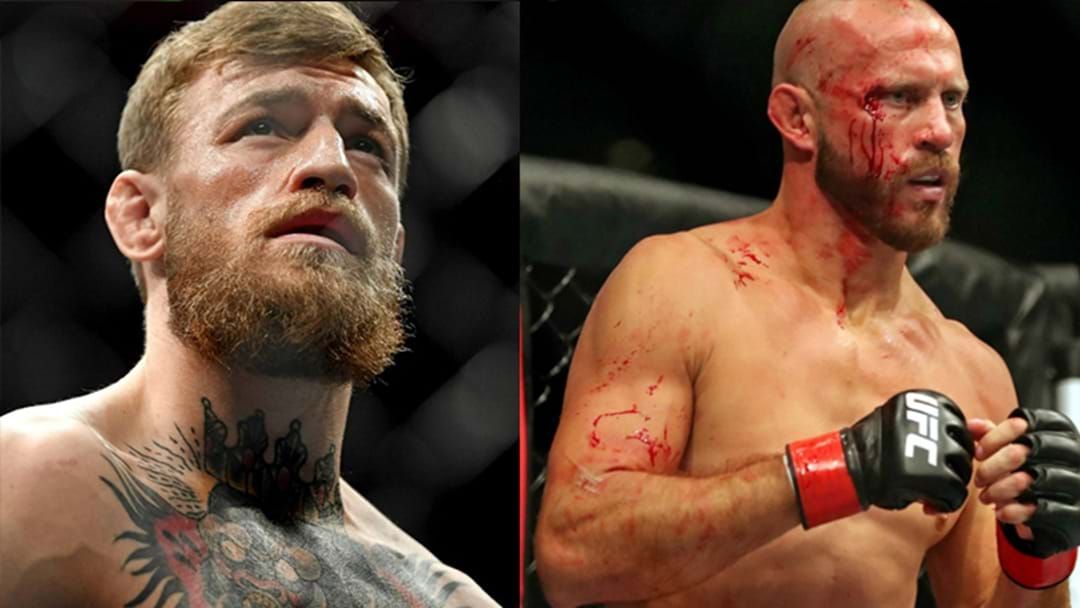 Cerrone, who is currently in Australia for Sunday's UFC 234 as a guest fighter, took to Instagram with the "news."

"Those two want to fight each other; they’ve both earned it," White told MMAjunkie.

"Cowboy’s fought anybody we’ve ever put against him, we throw this young killer Hernandez at him, ‘Cowboy’s’ the underdog and he goes in and does it the way he did it, then Conor’s fought everybody."

McGregor won't be able to return to the Octagon until April, with the Irishman currently serving a suspension from his involvement UFC 229 melee.

McGregor and Cerrone famously got into a verbal war during a press conference in 2016 and all roads suggest the two will finally settle their differences inside the Octagon sometime in 2019.