He's all about dat bass. 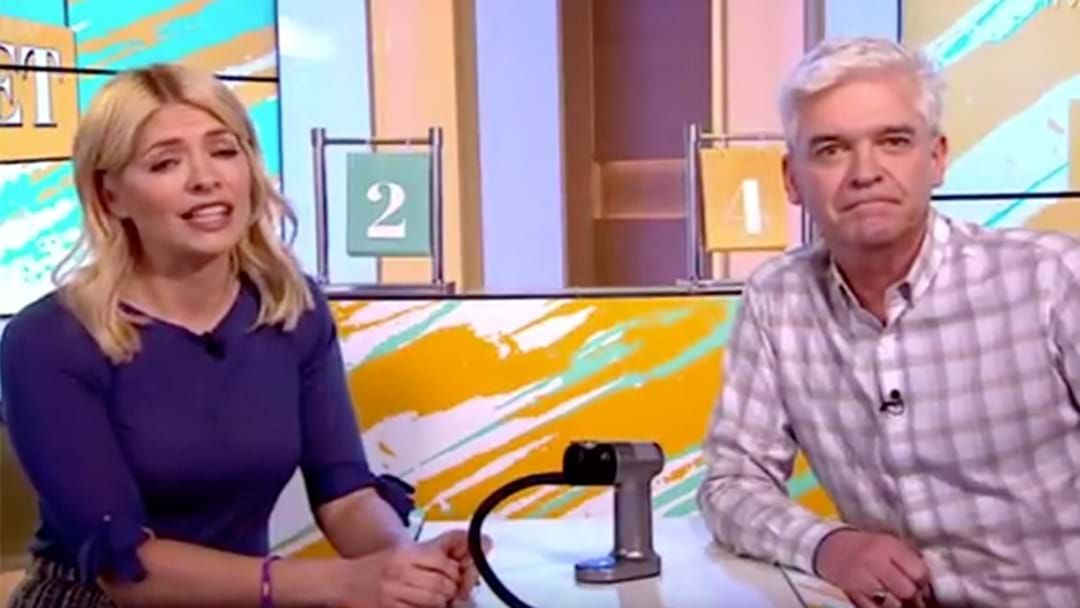 Tributes have been flowing for famed astrophysicist Stephen Hawking following his death yesterday at the age of 76.

Hawking changed the way we view universe with his groundbreaking study of gravitational singularity theorems and general relativity.

Unfortunately for UK morning program This Morning they completely butchered their tribute to the late cosmologist.

After the show's hosts threw to the tribute, instead of some quotes from Hawking backed by peaceful music, the audio that played instead was that of Meghan Trainor's 2014 hit "All About That Bass".