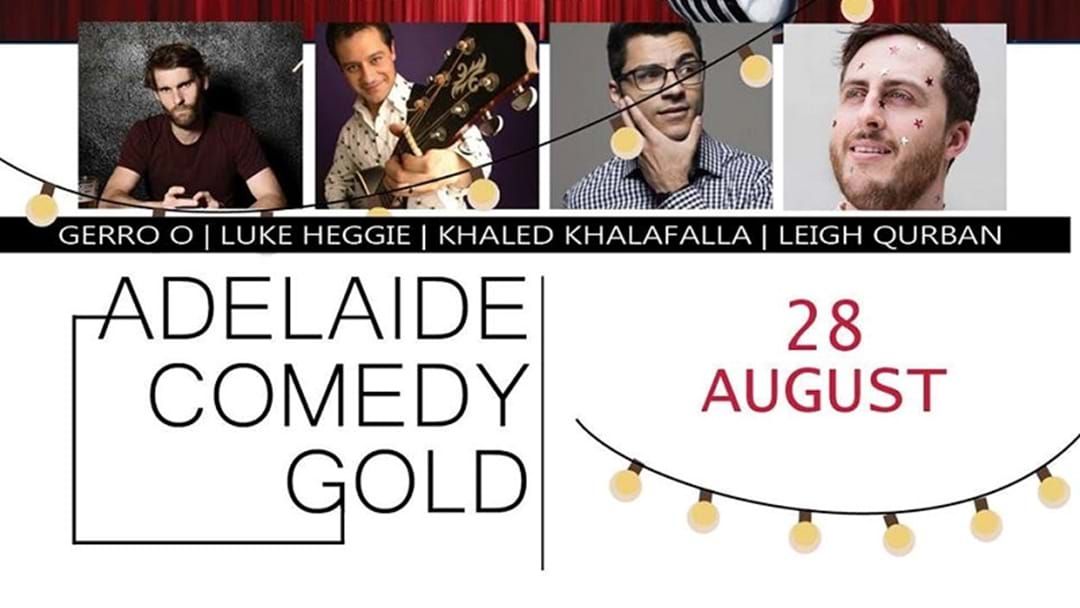 It's BACK by popular demand, the sixth edition of the Comedy Gold Tour will see four outstanding comedians gracing the stage at the Esperance Civic Centre, 8pm Wednesday August 28!

The event continues to grow in audience size and in doing so had meant organisers can lash out and grab bigger (in popularity not literally) and funnier entertainments. This years line-up includes:

Hear about the show from the producer, Anthony Lamond on the Breakfast Show

The lads are bringing there shows to ten different shows in twelve days across Western Australia. Each comedian has a vastly different style so every audience member, no matter what how depraved or silly your sense of humour it, should be left unsatisfied.

Make sure you don't miss out! Buy your tickets on the door or head to the Visitors Centre or Shire offices to make your purchase. For all ages and genders 15+.