Unemployment Figures Expected To Plunge To Lowest Level In Decades

Are we heading for a recession? 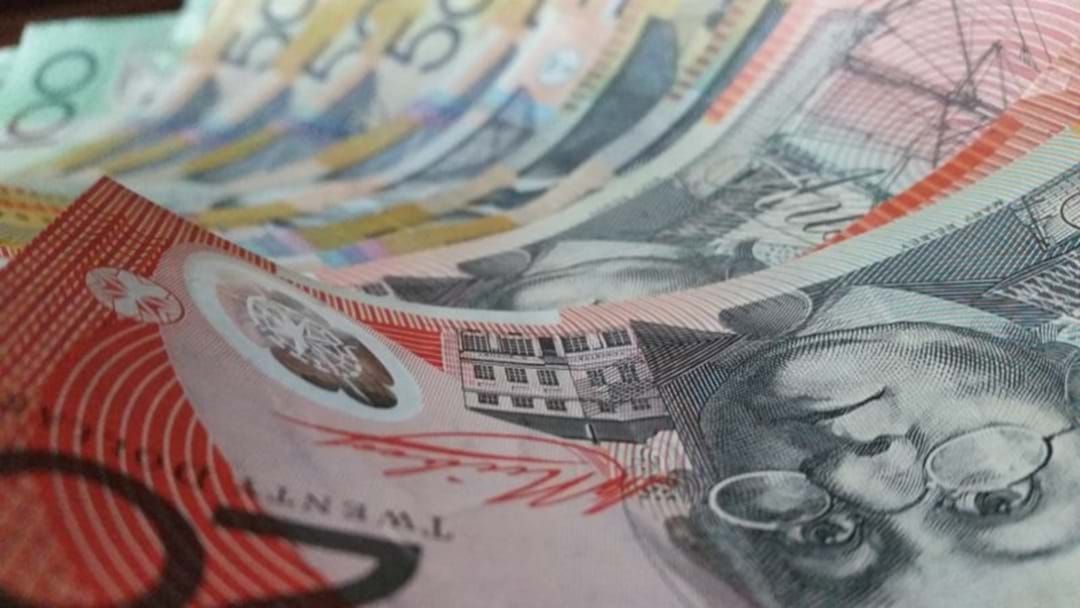 New unemployment figures are set to be revealed today; with the expectation they'll drop to their lowest levels since the early 70s.

It follows the latest wage price index figures released on Wednesday, confirming that real wages will be lower than at the last federal election, despite having increased by 2.4 per cent in the past year, about half the rate of inflation.

Scott Phillips from the Motley Fool told Australia Today's Steve Price that it's not an ideal situation.

"We want to make sure wages start to go up, before the unemployment rates start to rise"

"For now, the economy is growing, most businesses are able to either pass on or absorb the cost increases," he said. "So, it’s not the world's worst problem to have"

It follows a sharp fall in US stocks on Wednesday, with the Dow suffering their worst day since 2020.

With large retailers blaming rising costs, sluggish sales and supply-chain disruptions, Wall Street has flagged that the global economy could be headed for a recession.