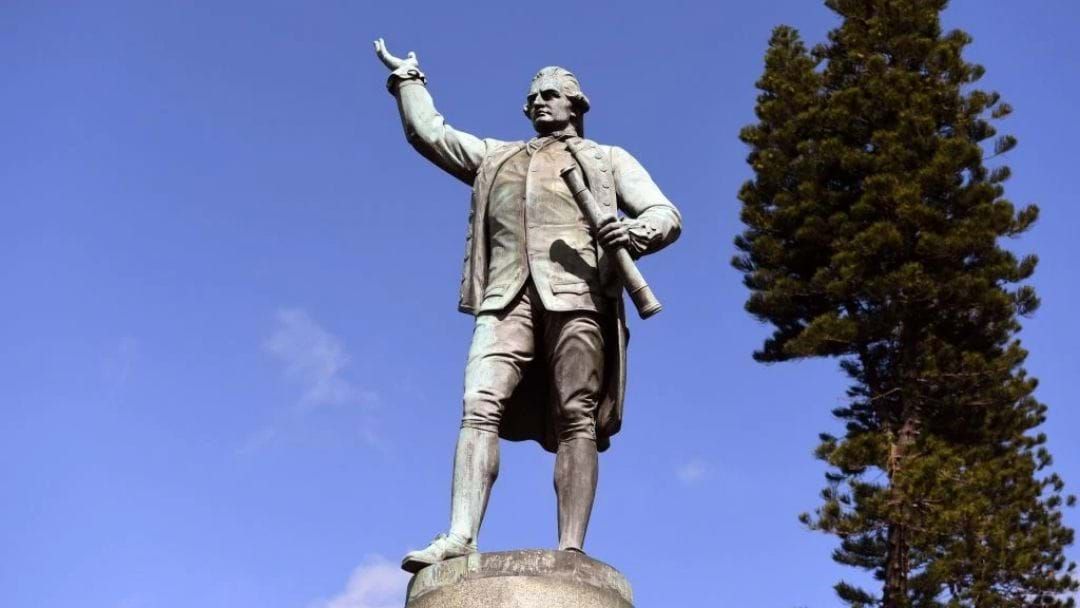 Two women - aged 27 and 28 - have been charged over the vandalism of the Captain Cook statue in Sydney's Hyde Park.

Police were forced to protect the statue and others they felt were at risk over the weekend amidst the Black Lives Matter movement.

Tanya & Steve spoke more about the protests this morning with Cogho & Kylie...

Facebook users responded to a post made on Friday by Triple M Bendigo, with one user stating, "History cannot be erased by just removing a statue".

Another claimed, "History needs to be remembered so it is not repeated... [Let’s] work to make a better future."

What do you think of the statues? Let us know in the Facebook comments.