Never run out of data again! 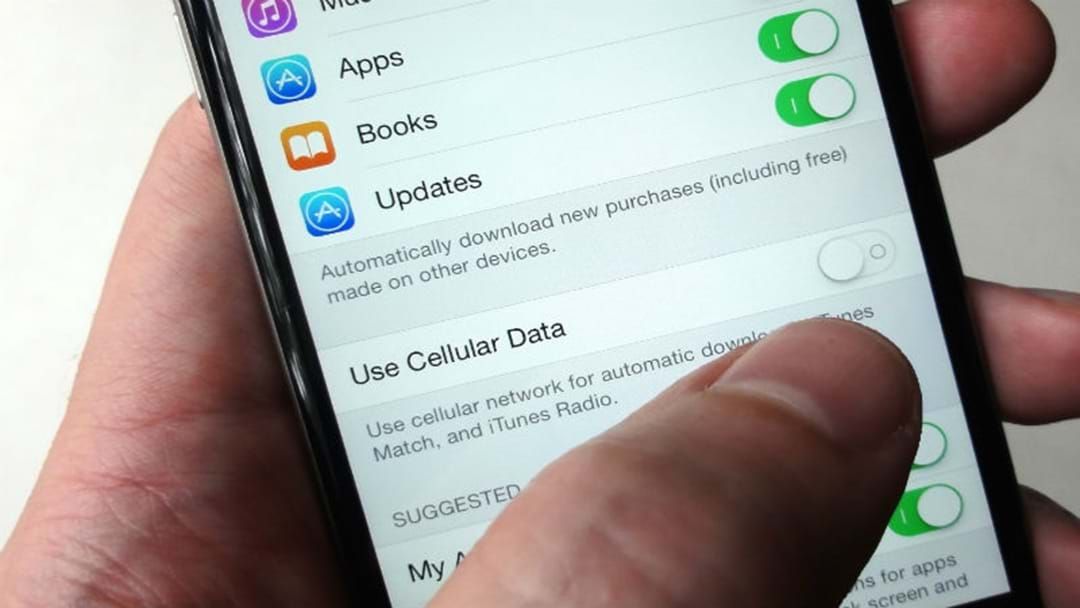 The days of incurring huge fees for going over your mobile data limits look to be over, with new phone plans unveiled which are set to revolutionise the mobile market.

These operate by giving customers 30GB, 60GB and 100GB respectively for the three plan types above, operating at the highest possible speed, before unlimited data at a 1.5Mbps speed.

Following this announcement from Vodafone, Telstra has also announced that unlimited plans would be on offer from Thursday.

The Telstra deal would be a 12-month plan with 40GB of data at uncapped speeds, before unlimited data at 1.5Mbps for the remainder of the month - and you'd need to bring your own phone for the $69 per month deal.

It's important to note that the capping of the speed means that there will be a big drop once the initial data runs out, however the slower speed is reportedly the global benchmark.