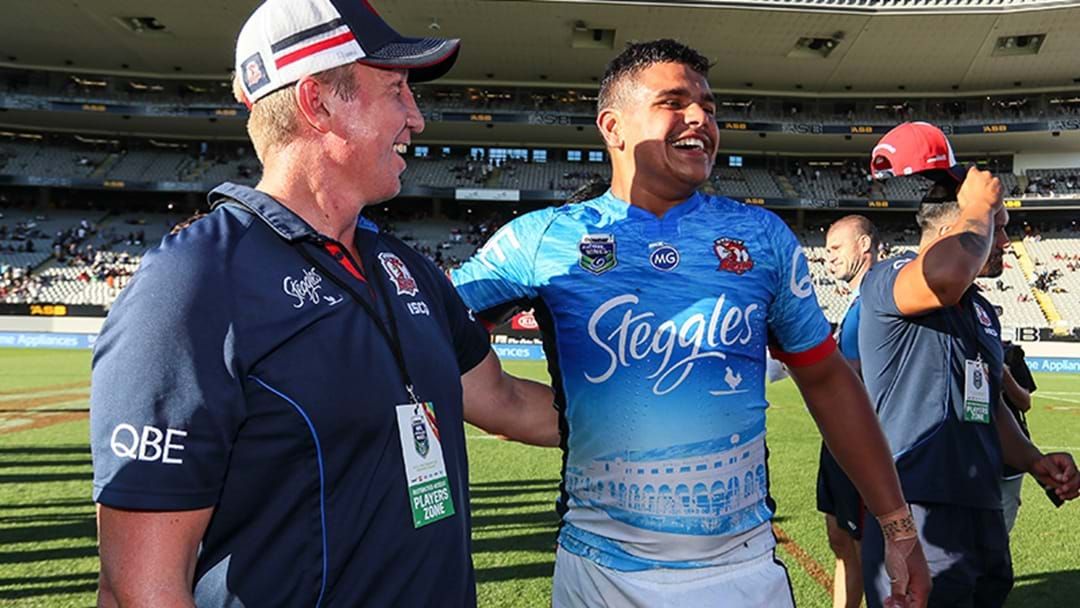 The relationship between the Sydney Roosters and Latrell Mitchell has now become untenable according to league legend Mark Geyer.

Speaking on Triple M’s The Rush Hour with MG, Geyer believes the relationship has soured beyond repair saying Mitchell has already played his last game for the club.

MG also discussed the report suggesting Mitchell could be off to North Queensland to sign with the Cowboys; hear the full chat below.