'High threat to the Australian border' 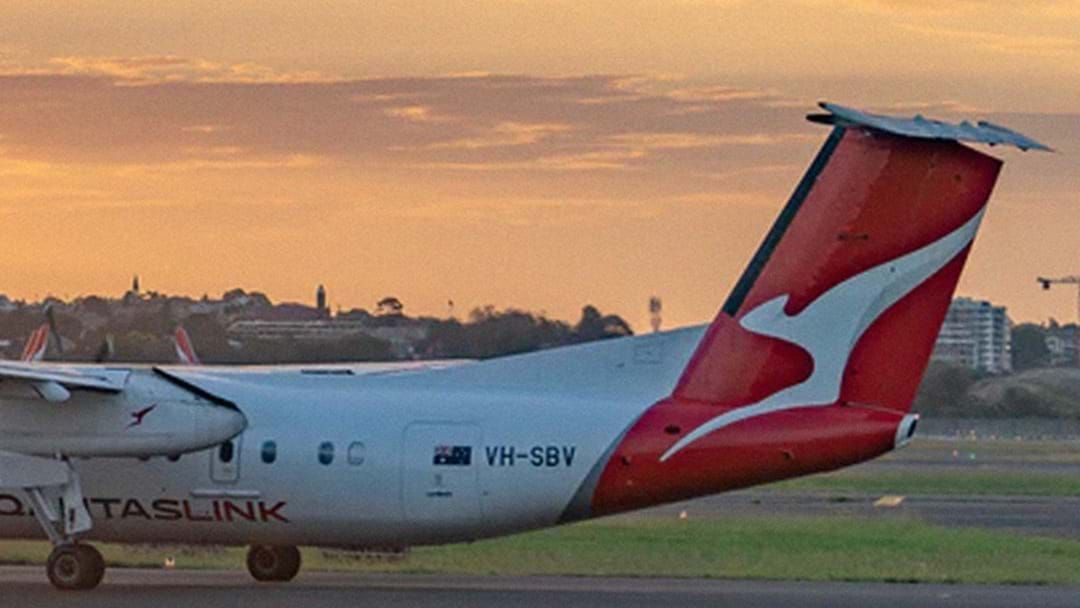 Up to 150 Qantas staff may be linked to organised crime and the mass smuggling of narcotics into Australian borders, according to the findings of a classified federal intelligence operation, Project Brunello.

The inquiry suggested that some Qantas staff had ties to such groups as the Comanchero Motorcycle Club and the Hells Angels, with one employee even being affiliated with drug cartel boss, Hakan Ayik. Brunello said that the crime being conducted was “serious and [represented] a very high threat to the Australian border”.

The revelation of the investigation followed the trial of Damion Flower in May. Flower, a former Qantas baggage handler, pleaded guilty to importing almost $70m worth of cocaine into the country through the company’s networks. Project Brunello alleges the real amount was closer to $1b.

“Given that we follow all of the government’s vetting procedures, we find these claims disturbing,” said Qantas Group Chief Security Officer, Luke Bramah, “We have not been advised of any current investigations of Qantas Group employees involved in organized crime".

Bramah also mentioned that Qantas were the only commercial airline which held a Trusted Trader approval with the Australian Border Force.

“Every single employee connected to international air freight must pass a fit and proper test. We’ve not been advised by Border Force of any of our employees failing this test,” he said.

In response to the ongoing inquiries, the Australian Federal Police re-launched their airport watch program, placing eyes and ears within Australian airports to crack down on suspicious activity.

To prevent crime throughout terminals, they were set to increase the presence of explosive and drug detection dogs in addition to a higher volume of heavily armed officers.