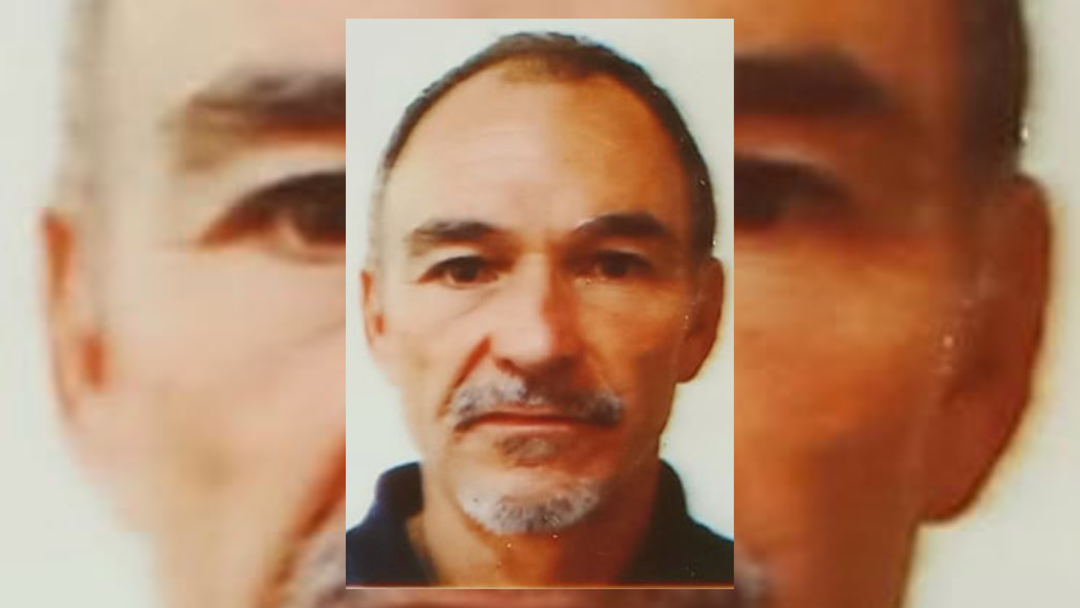 A man missing on the Coffs Coast has been located safe and well.

NSW police have thanked the public for their assistance.

Police are appealing for public assistance to locate a man missing from the Coramba area near Coffs Harbour.

It is believed 53 year old Anthony Roe left a home on Keevers Avenue at Coramba, sometime between 12:30am and 1am on Sunday morning.

Mr Roe, who suffers from a medical condition, left Coramba in a silver Holden Rodeo registration numberAR-44-EEand has failed to return home.

He is described as being of Caucasian appearance, about 170-180cm tall, with a thin build, grey hair, and brown eyes. It is not known what he was wearing at the time of his disappearance.

As police continue to search for Mr Roe, they are appealing for anyone with information on his whereabouts to contact either Coffs Harbour Police Station on (02) 6691 0799, or Crime Stoppers on 1800 333 000.