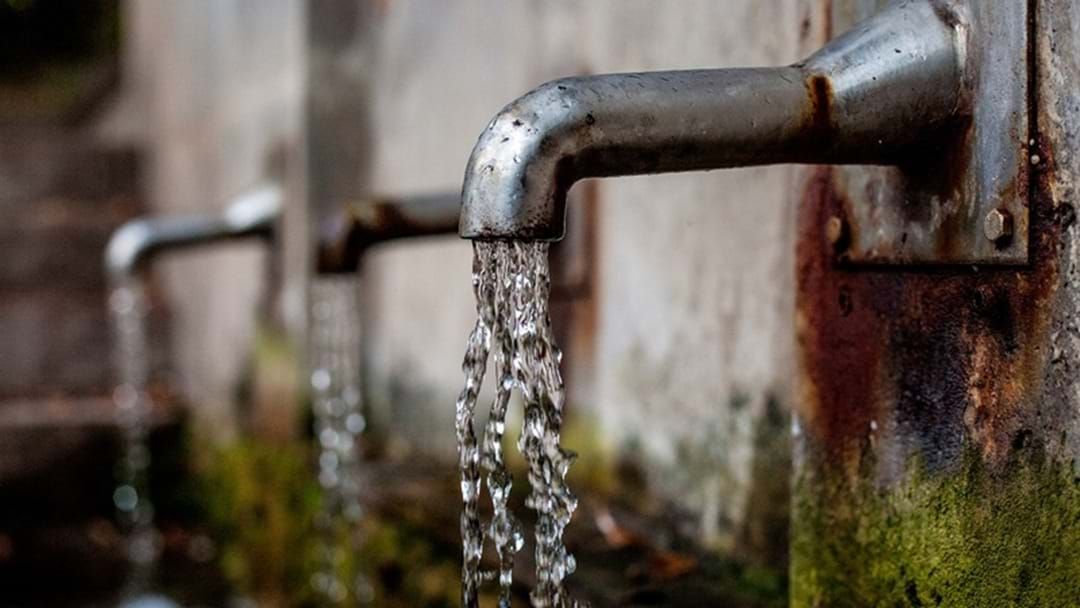 Council declined approving an extension of the town water main from 230 Fivebough Road to the intersection of Fivebough and Brobenah Roads at its November Ordinary Meeting.

Council officers estimated the capital and operational costs of installing a loop main would be around $1M.

Council resolved to defer a decision on whether to extend a water main for 24 Fivebough Road residents at its September Ordinary meeting with Councillors unanimously agreeing that more information from the other landholders was required before any decision could be made.

Council’s Director Operations Peter Keane said all twenty-seven Fivebough Road property owners were canvassed following the September Council meeting to determine interest in an extension of the town water main to their properties at a cost of $42,000 per property.

“Of the 27 landholders, eight responses were received with each response indicating no interest in contributing $42,000 for town water,” said Peter Keane.

Councillors resolved to decline the request due to the capital and operational costs of extending the town water main, rendering the project unaffordable.