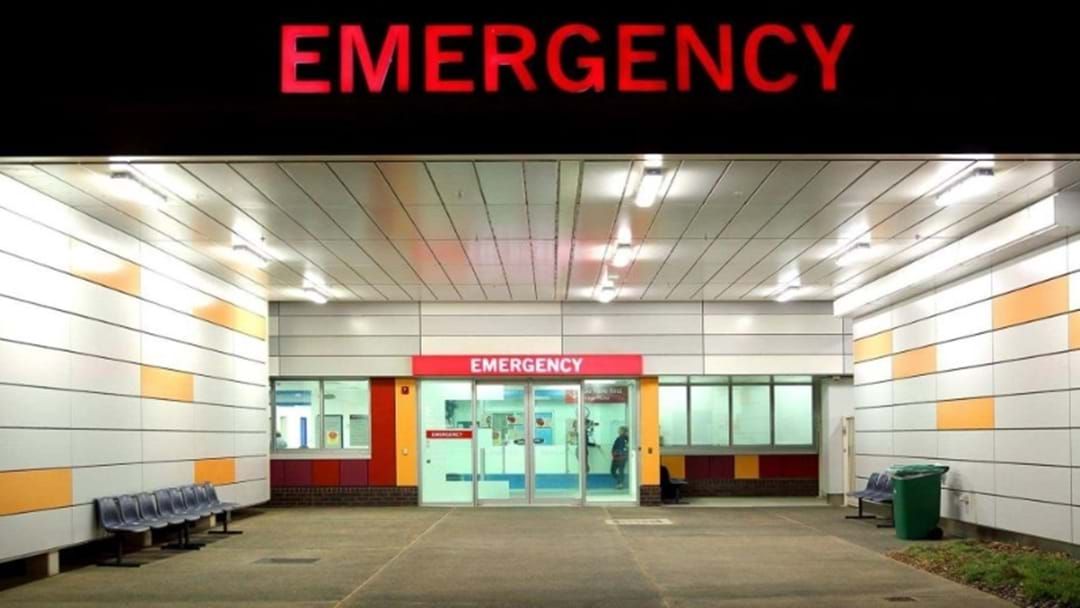 Sadly, one teenager has died from an adverse reaction after ingesting an unknown substance in North Mackay.

On Thursday emergency services were called out to a home on Malcomson Street around 10:30am to reports of six unwell children requiring urgent medical attention.

At the time all six were transferred to the emergency ward at the Mackay Base Hospital, with a 15-year-old boy in a serious condition.

Tragically the boy died from damaging side effects, while a 12-year-old girl and two boys, aged 15 and 16, remain in a stable condition.

Two other teenagers, a girl and boy, both 15, were discharged on Thursday afternoon.

A police investigation is underway with local detectives and scientific officers attempting to determine the substance ingested and the circumstances surrounding the boy's death.