Melbourne NewsUPDATED: Five Dead After A Double Shooting, A Fire & A Stabbing In Melbourne Overnight

UPDATED: Five Dead After A Double Shooting, A Fire & A Stabbing In Melbourne Overnight 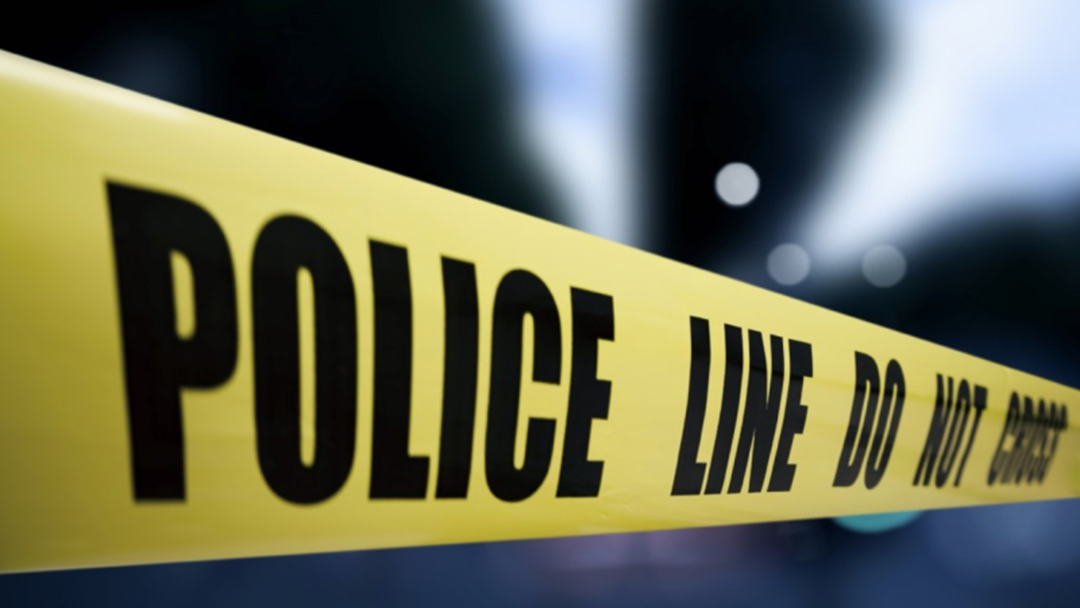 Five people are dead after a double shooting, a stabbing, and a fire across Melbourne overnight.

Homicide squad detectives were first alerted to a stabbing at Mill Park about 7:50pm on Thursday.

A dozen officers attended the scene at a property on Kellaway Crescent, where they found a man, a woman, and a girl at the scene, who detectives believe known to one another.

A police spokesman confirmed that “the woman died at the scene and the man was taken to hospital under police guard in a critical condition."

Authorities later confirmed on Friday, that a six-year-old young girl who was taken to hospital in a critical condition on Thursday night, has since died from injuries sustained during the incident.

The street was cautioned off with police vehicles, while an SES truck and tent was stationed outside the property where the tragic incident reportedly occurred.

Meanwhile, a short time later police were alerted to reports of gunshots in Melbourne's south-east.

Emergency services were called out to a property on McDonald Street in Mordialloc about 9.10pm, where they discovered two people with critical injuries, who died at the scene.

A man was arrested a short time later after a search of the area.

“He is currently assisting police with their inquires … police are not looking for anyone else in relation to the incident,” a Victoria Police spokesman said.

Earlier in the evening, a house fire in Endeavour Hills claimed the life of a man.

Firefighters arrived at the property on Wilshire Court about 6:30pm to find the house engulfed in flames.

One person rescued from the house was treated by paramedics, however a man was later found dead inside.

The cause of the fire remains under investigation.

Anyone with information on the three fatal events is urged to contact Crime Stoppers.