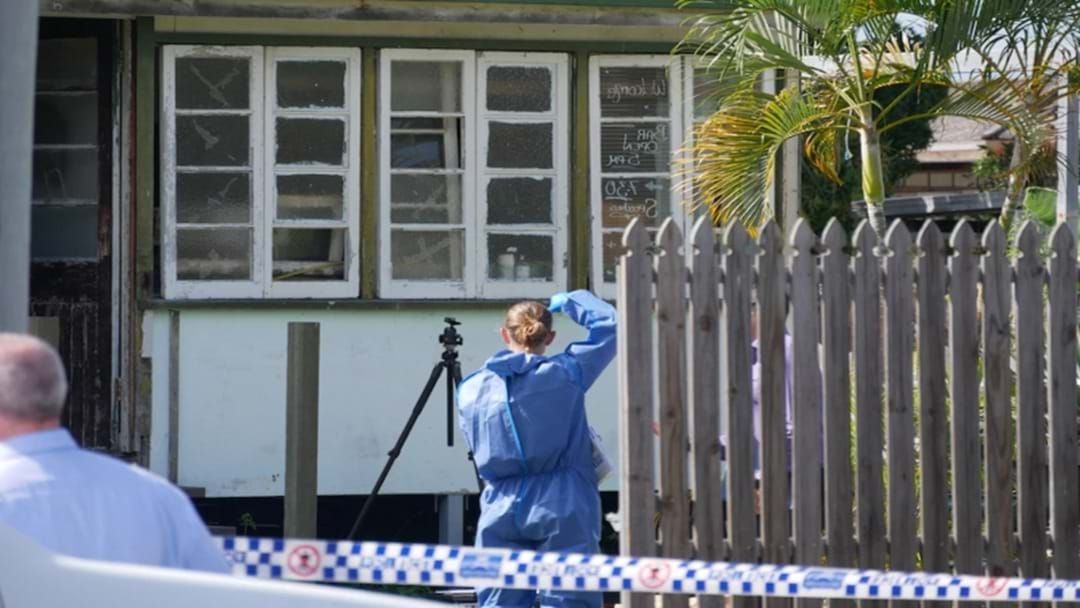 A fatal altercation between two housemates in Mundingburra on Saturday afternoon has ended with one man dead and another facing murder charges.

The 52-year-old man died in Townsville Hospital after he was allegedly stabbed in the neck by the man he lived with.

Police were called to China Street around 5:15pm where people were attempting to save the man’s life before paramedics arrived at the scene.

Neighbours have recounted the 52-year-old man lying in a pool of blood on the front lawn.

Witnesses have posted to their social pages saying there were a large number of police and ambulance vehicles at the house.

A Queensland Police spokesman said paramedics transported the man to the Townsville University Hospital in a critical condition.

“The man could not be revived on arrival at hospital and was pronounced deceased a short time later,” they said.

Detective Inspector Dave Miles said police were still determining what led to the alleged murder but have ruled out domestic violence.

“At this stage we are not sure what the actual lead up to it was, there are indications there may have been a verbal disagreement or an argument”