Digging up the dirt 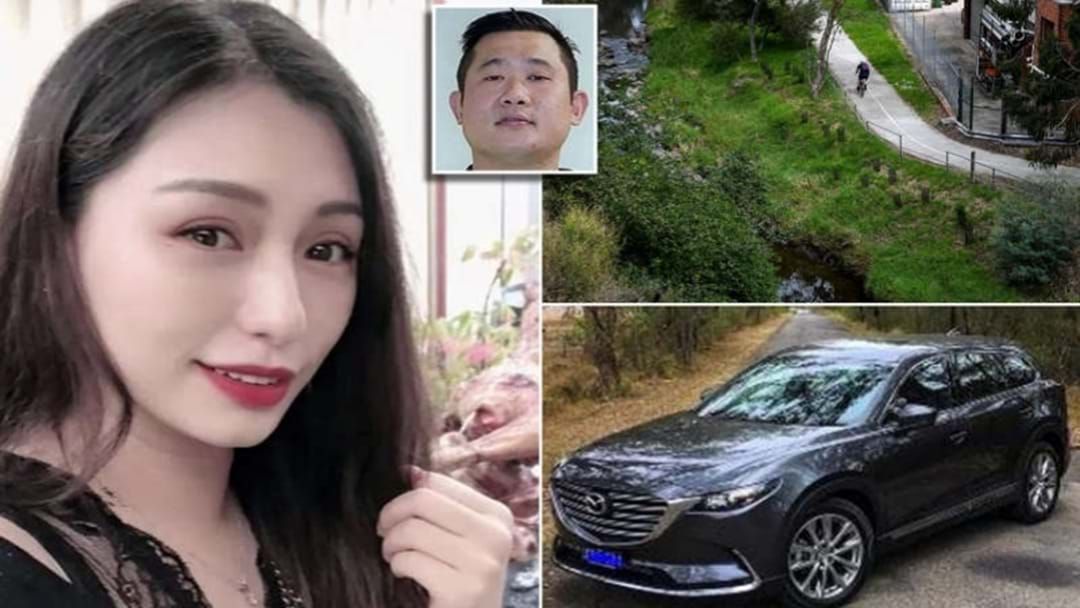 UPDATED: As a part of their investigations into the disappearance of Melbourne woman Ju "Kelly" Zhang officers from the Major Crime Scene Unit believe they have found human remains.

The remnants found at a Wollert landfill site were discovered around 2:00pm on Friday.

Victoria Police are yet to formally identify their findings.

The Missing Persons Squad have put their shovels to work digging through landfill at the Wollert Tip, hoping to uncover the missing piece in the suspicious disappearance of an Epping mother earlier this year.

Kelly ‘Ju’ Zhang was last seen at her Winchester Avenue home in Epping about 5.30pm on February 1.

The 33-year-old’s partner, Joon Seong Tan was charged with one count of murder after he was caught trying to flee the state that same month and is expected to face Melbourne Magistrates Court in July.

The deep dive into Wollert's Waste comes after several searches in bushland across Heidelberg West and Alphington earlier this year.

Detective Inspector Andrew Stamper said they are "hopeful that the search this week will move us closer to ultimately being able to find Ju and give her family even a small amount of comfort that she's been located".

"This has been an incredibly difficult few months for them, however our investigators are as tenacious and committed as ever."

Anyone with information has been urged to contact Crime Stoppers on 1800 333 000.