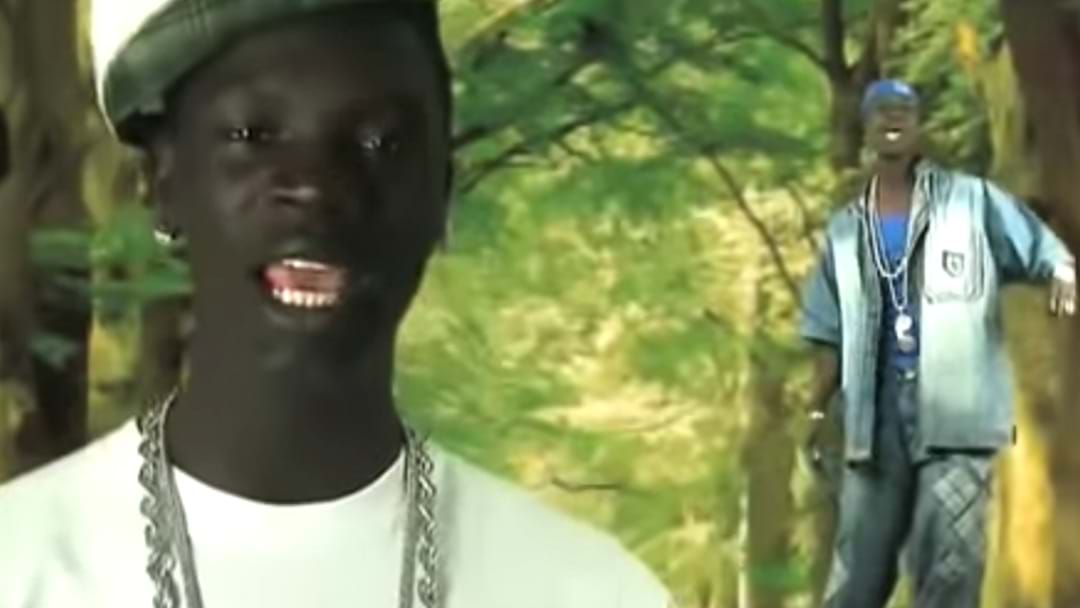 Melbourne rapper Ur Boy Bangz has celebrated the 10-year anniversary of his hit song 'Take U To Da Movies'.

The song - which became an international phenomenon and even saw Jimmy Fallon have a dig at him on his talk show - was released 10 years ago, in June 2009.

It became a viral hit, as did follow up song 'Meet Me On Facebook' and a diss track directed at Fallon called 'Do Not Watch'.

He's performed plenty of gigs in Australia and New Zealand since then.

Here's the original in all its glory: