On the Rush Hour with MG 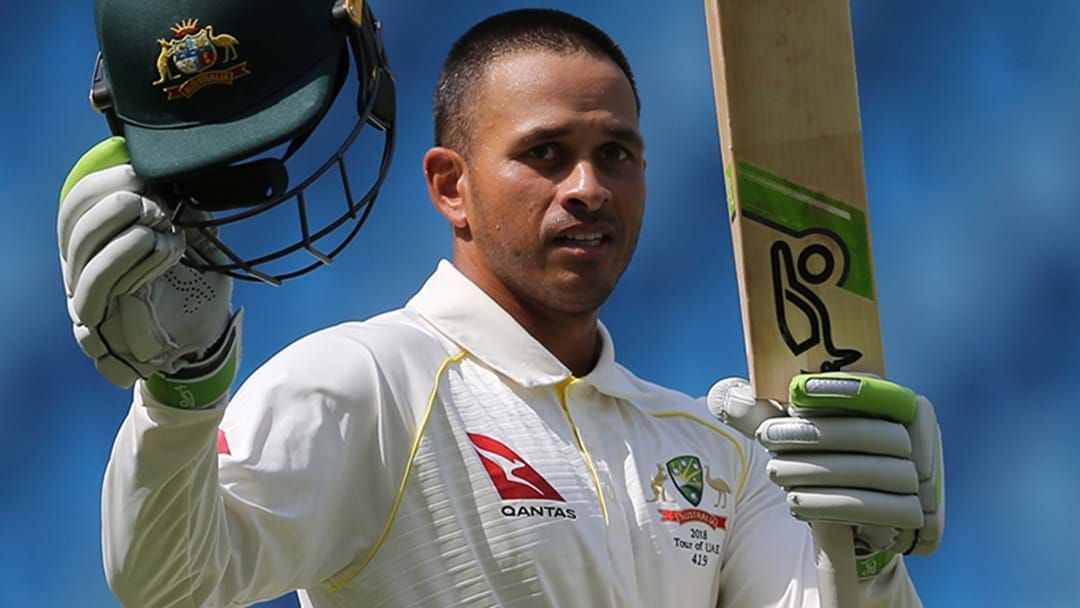 Sydney Thunder batsman Usman Khawaja joined the Rush Hour with MG and was asked about his aspirations to rejoin the international fold.

At 33 years-old he mapped out what he needs to do to earn an international recall.

He said that despite being overlooked for national duty this summer that he isn't giving up on wearing the baggy green again.

"I've got a pretty good relationship with Justin Langer and I talk to him here and there," Khawaja said.

"But at the end of the day it's about me doing the right things for the teams I'm playing with.

"If I'm doing well for them and scoring runs (and) winning games, then the rest usually looks after itself.

Catch the full chat with Khawaja, where he dishes the dirt on his 'Golden Cap' wearing teammates & much more!