"The syndesmosis was unstable" 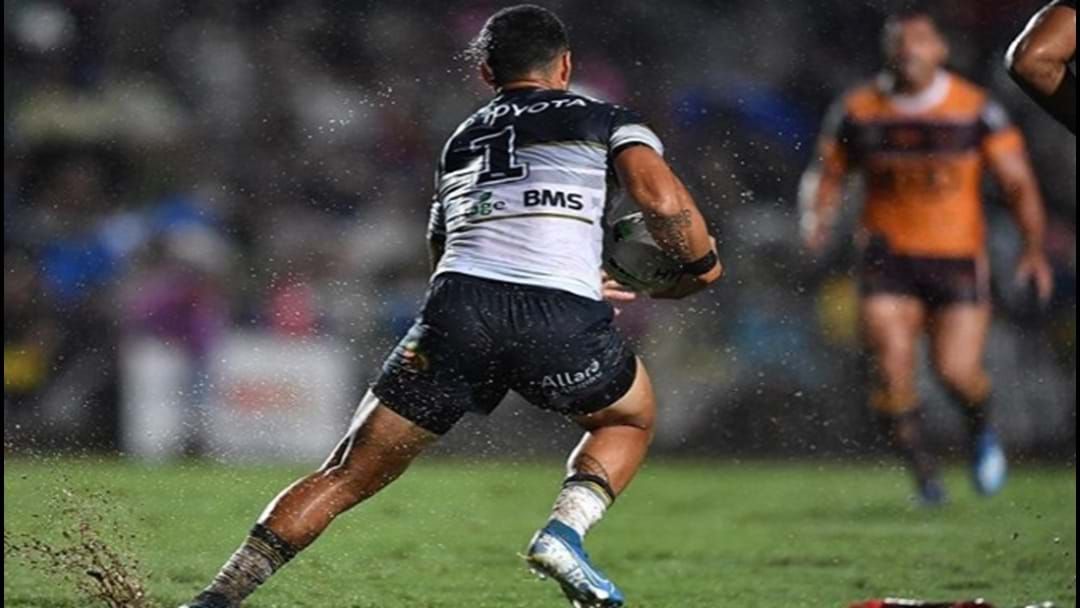 Round 9 saw Cowboy Valentine Holmes shift to the wing, but it wasn't long lived.

The 24-year-old wasn't seen in the second half due to an ankle injury, and now the Cowboys have released a statement.

The arthroscopic probe revealed the syndesmosis was unstable and the ligament was subsequently repaired.

Holmes is expected to be sidelined for 8-10 weeks."

It's not ideal news for fans who were keen to see the Iggy old boy in Cowboys colours following the announcement of his 6 year $5.8 million deal at the end of 2019.

WHAT'S HOTEL ISOLATION REALLY LIKE? PRICEY CAUGHT UP WITH A LOCAL MAN TO FIND OUT: