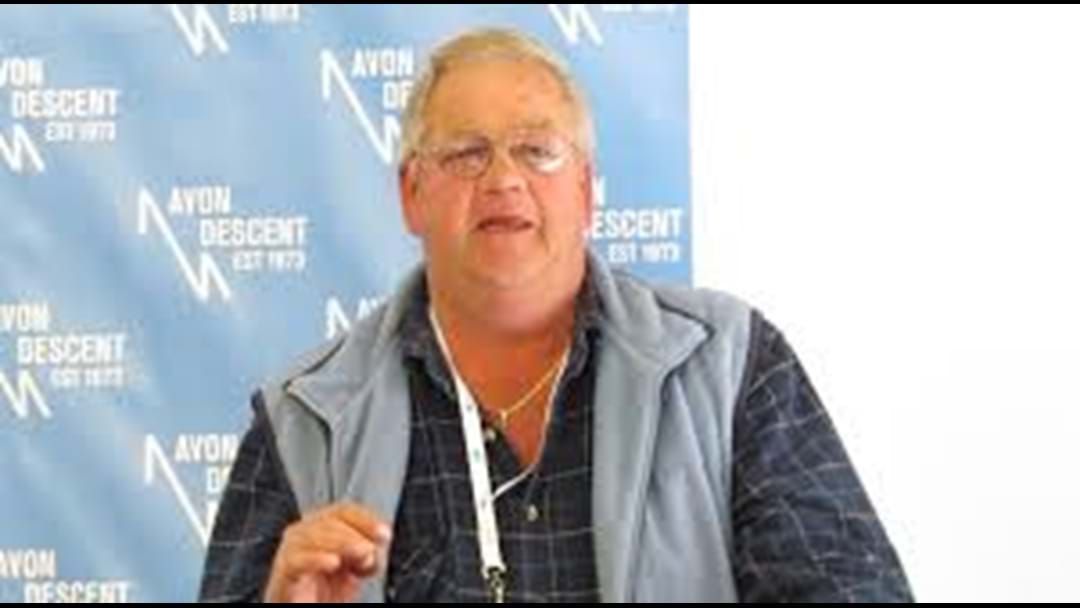 One of the inaugural members instrumental during the Avon Descent's early years, Jim Smith has passed away.

Jim was synonymous with the legendary white water race having started as a volunteer on secret checkpoints with the Northam Lions Club in 1974.

Jim went onto help with the campsite and was also involved with the rescue team later known as the Avon Support Unit.

Jim Smith is survived by wife Nola and family.