On The Weekend Legends 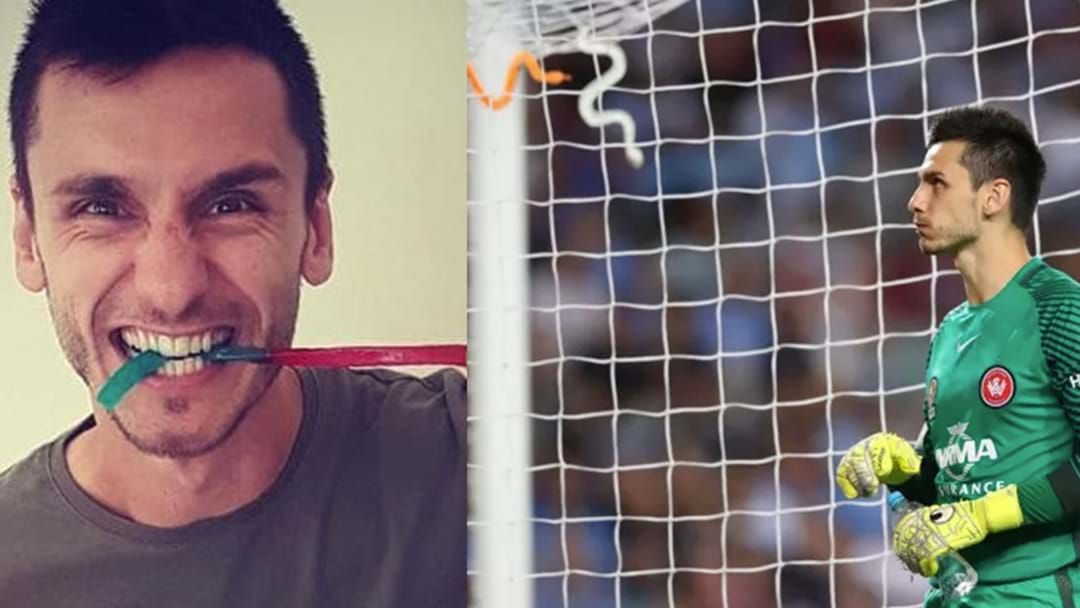 Western Sydney Wanderers goalkeeper Vedran Janjetovic was part of a viral moment during an A-League game.

After making the move from Sydney FC to crosstown rivals the Wanderers, the 31-year-old received a 'frosty' reception from the fans who once cheered him.

A year-on, Janjetovic joined Triple M's The Weekend Legends and opened up on that moment.