Its venom is genetically unique. 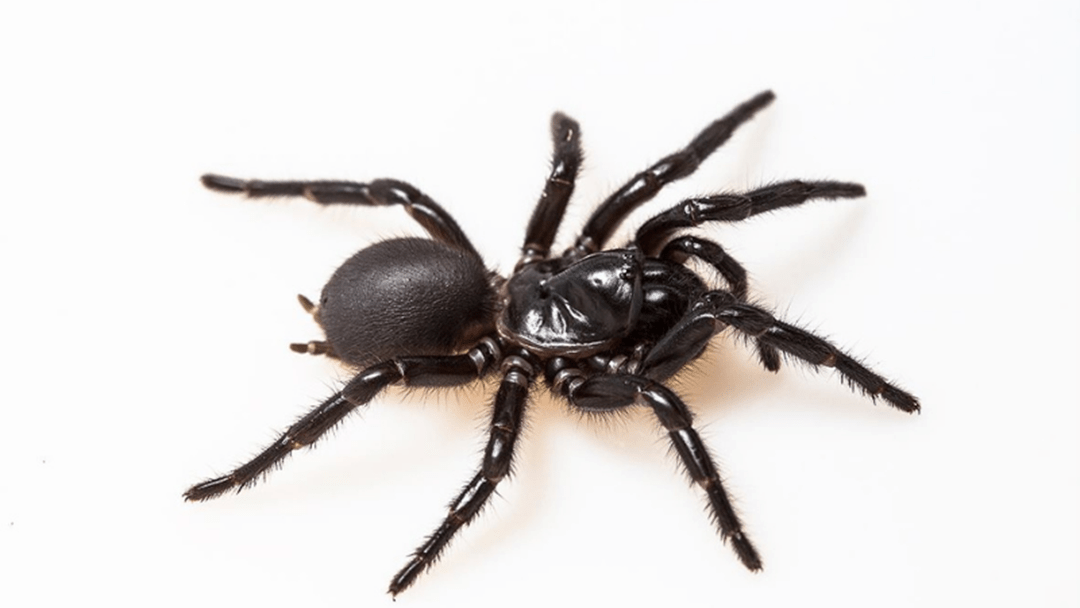 The spider venom could prevent damage caused by heart attacks and extend the life of donor's hearts.

A team of researchers at The University of Queensland have identified among the isolated species 3000 different molecules, one called “Hila”, that can block the cell death message after a heart attack.

This means it can protect the heart after a major injury and could also prevent or minimise muscle damage.

A leading member of the team, Biochemist Professor Glenn King provided a statement.

“During a heart attack there is an initial loss of heart muscle cells in regions most affected and you can get a spreading wave of damage that can take hours or days to develop," he said.

"Blood flow to the heart is reduced, resulting in a lack of oxygen to heart muscle. So what this is doing is preventing that spreading wave of damage. It prevents damage to the heart muscle cells or even the brain cells,” King said.

Whilst it will take several years of research to develop the treatment, it’s exciting to think that one day, venom from one of the world’s deadliest spiders could save the lives of heart attack victims.