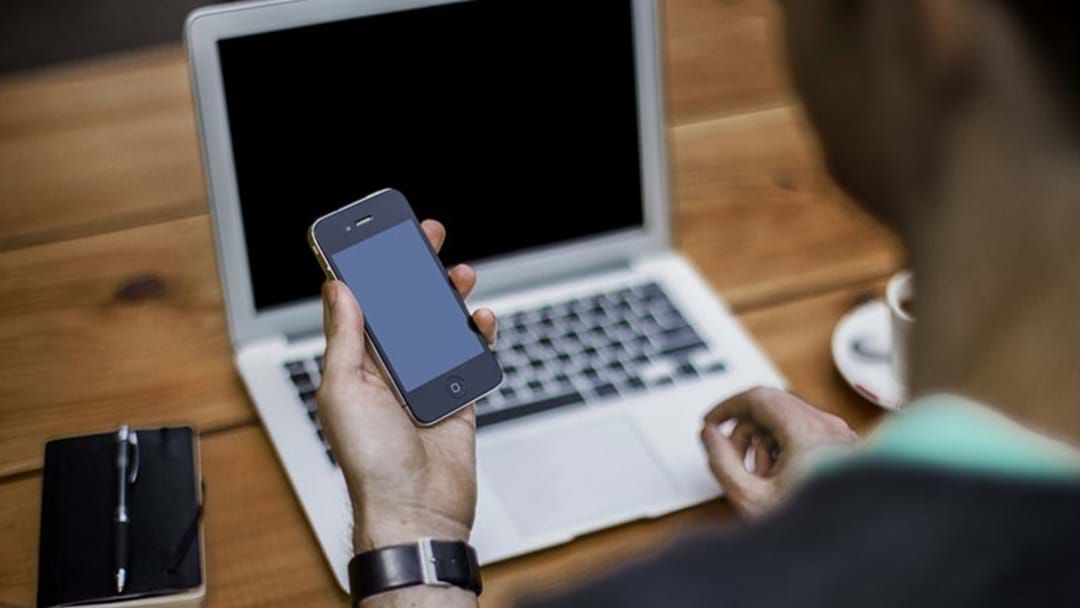 Ticket reseller Viagogo has today been found by the Federal Court to have engaged in misleading and deceptive conduct through claims made in Google ads.

The Australian Competition and Consumer Commission (ACCC) took on the ticket reseller, with common complaints emerging regarding ticket sales for music, sport and theatre events.

This included issues such as inflated prices and hidden fees.

The fact that the word "official" was used by Viagogo to describe their services in Google ads was also a substantial issue.

"The court has found that Viagogo mislead consumers into paying an excessive (around 30 per cent) booking fee, and this has caused a lot of consumer angst," ACCC Chair Rod Sims told the Triple M Newsroom.

"If we still find them in future to be deceiving consumers, we will come after them again.

"So they have to change their business model considerably - and we will be looking to see that they do that. They have made some changes, but there is more to go."