Victoria Bans Swastikas And Other Hate Symbols In Anti-Vilification Reform 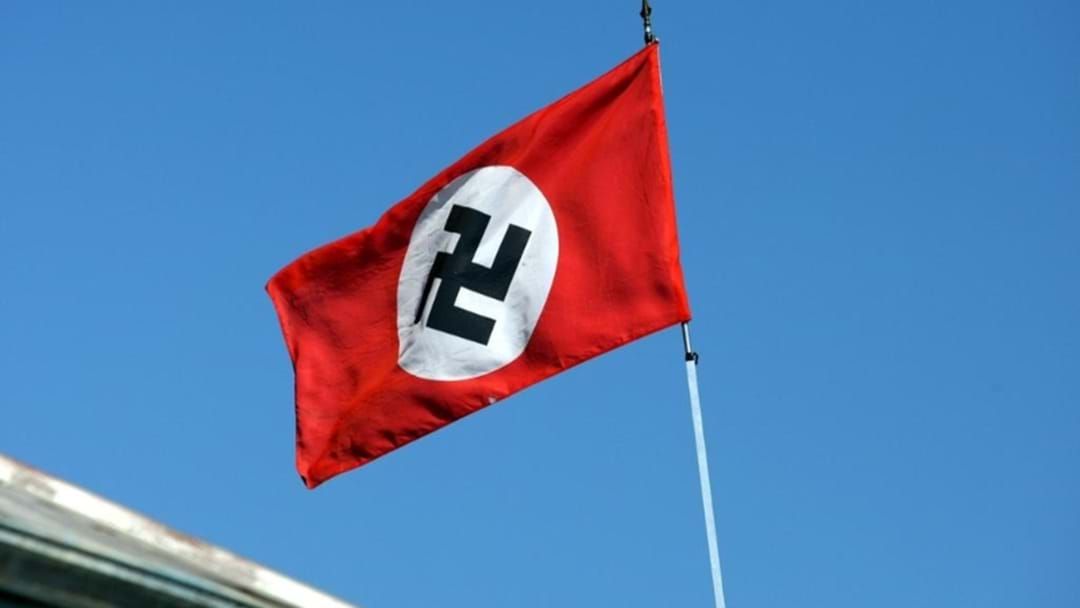 In an Australian first, Victoria is introducing new laws banning the public display of swastikas and other hate symbols.

Following reports of growing hate speech and behaviour in both regional Victoria and Melbourne, the state government announced on Thursday that displaying the Nazi swastika and other hate symbols in a public space would be deemed illegal from 2022.

The Andrews government declared that changes to anti-vilification laws would also be made to include protections in areas such as sexual orientation, disability, sex and HIV/AIDS status.

"Expanding our anti-vilification laws to protect more Victorians sends a clear message that this vile behaviour will not be tolerated,”

The state’s new anti-vilification protections will also be extended beyond race and religion to include sex, gender identity, sexual orientation, disability and HIV status.

The growing rise in neo-Nazi activity and its role in inciting hate behaviour' was the impetus for the new laws.

Minister for Multicultural Affairs Ros Spence said "We must confront hate, prevent it, and give it no space to grow,"

The move to ban the Nazi symbols has been welcomed by the Victorian Aboriginal Legal Service, Asylum Seeker Resource Centre, Equality Australia, the Victorian Pride Lobby and the Australian Jewish Association (AJA).

AJA President Dr David Adler said, "This was an ideology that attempted the mass murder of an entire people on an industrial scale."

While, Lee-Anne Carter from the Victorian Aboriginal Legal Service (VALS) said for too long aboriginal communities have been "subjected to racial discrimination, systemic and structural exclusion on a daily basis"

Involved from the beginning in the parliamentary committee, Shadow police minister David Southwick said the announcement was an important step forward.

“For too long, frontline police and local communities have been powerless to stop the Nazi swastika being used as a tool to spread hate”

Meantime, the Attorney-General has said that they will "consult widely with the community and impacted groups to get the settings right before making legislative changes.”