Coming into effect this year 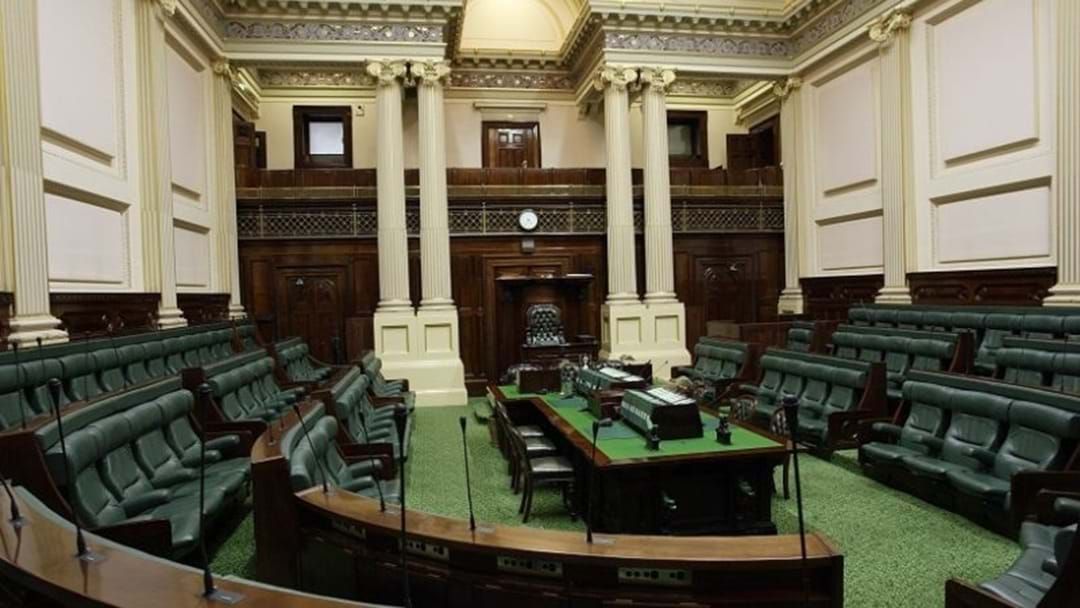 Victoria is the first state to successfully ban the display or use of the Nazi swastika symbol after a new legislation was passed through parliament on Tuesday.

The Victorian government have passed a new legislation banning the Nazi swastika from being displayed with heavy penalties for those who use the symbol including a $22,000 fine and 12 months in jail.

Victoria Attorney-General Jaclyn Symes said in a Tweet that the passing of the new legislation is a proud moment for Victoria.

“Victoria has now become the first in Aus to ban the public display of the Nazi symbol, recognising its role in inciting antisemitism & hate,”

Religious communities including Hindu, Buddhist and Jain are permitted to continue using the symbol for its historical significance.

According to the government, these communities were considered when establishing the new legislation to ensure the symbol is used appropriately for educational purposes.

The government have revealed plans to fund a campaign educating Victorians to the cultural significance of the symbol within these select communities.

The new legislation is set to become active in six month’s time.