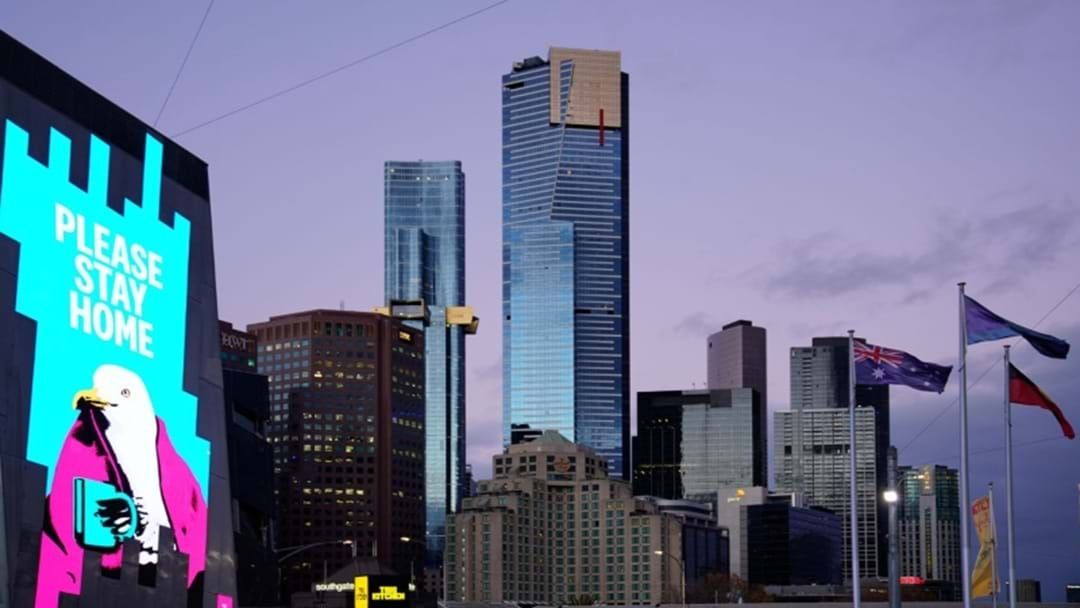 The new cases were detected from 65,497 test results processed on Wednesday, bringing the state’s active cases to 11,018.

The grim reveal has been attributed to Delta spreading rapidly through large households, along with illegal gatherings between multiple households.

Despite the large surge in the last reporting period, the case numbers are in line with projections for the coming months, with infections expected to peak in another month.

The latest stats tell us that 79.4 per cent of eligible Victorians over 16 have had at least one dose of a Covid vaccine, while 49.1 per cent have been double jabbed.

It comes as the state navigates building pressure to reduce the intervals between Pfizer doses in a bid to boost vaccine targets.

However, Health Minister Martin Foley said the state was waiting until the federal government finalised its Pfizer supply allocation, before halving the dose intervals at state-run hubs.

“If that advice comes in and we can lock in those changes, we will lock them in the minute we possibly can"

“This is very much a race, and we are more than keen to deliver those second doses in the shortest possible approved time, but we have got to do so once we know we have got the doses,” Mr Foley confirmed.

“We will reduce the six weeks down to three weeks the moment we are confident we have the supply to achieve that.”

Meanwhile, the state’s already stretched healthcare system, is expecting greater pressure in the coming months until vaccination targets are reached.