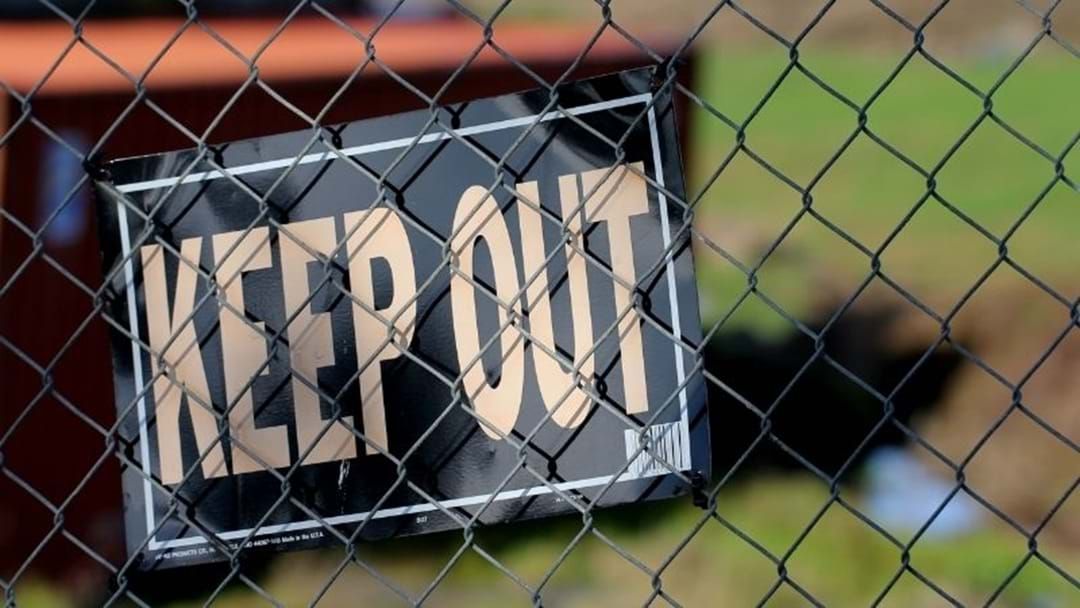 It was announced that Victorian travellers would need a permit and a Covid test to return home from border communities.

The Victorian State Government labelled the entirety of New South Wales as an ‘orange zone’, including towns on the edge of the states, and set the restrictions to come into effect at 6AM on July 2nd.

31 new cases were recorded in Sydney on Friday, where 400 people were in isolation after being linked to an infectious student nurse who worked at two hospitals in the state capital.

Seven of the new cases remained unlinked to previous outbreaks.

It was also announced that 22 pharmacies in regional NSW would be able to administer the AstraZeneca vaccine from mid-July, though the nearest to Albury-Wodonga was planned to be in Finley, two hours away.