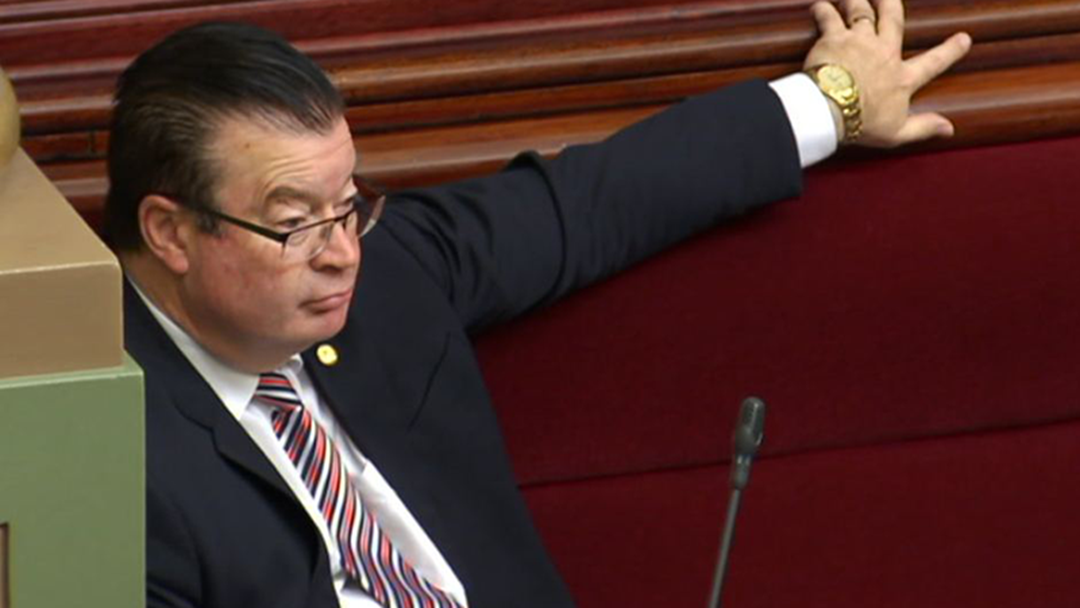 Controversial Victorian MP Bernie Finn is set to be booted from the parliamentary Liberal Party over anti-abortion comments.

Mr Finn has faced condemnation from the party after posting comments to social media earlier in the month, supporting the US Supreme Court’s leaked draft which suggested Roe Vs Wade would be overturned.

“So excited the US is on the verge of a major breakthrough to civilization,” he posted on Facebook on May 4.

“Praying it will come here soon…Killing babies is criminal."

In the comments, he said women who are raped should not be allowed abortions.

A motion will be moved tomorrow to expel Mr Finn from the Liberals. If it’s passed, Mr Finn will have to move to the cross bench, however he will remain a member of the Liberal Party of Australia.

Victorian Liberal leader Matthew Guy said in a statement on Monday the party had been left with “no other option” but to remove him from the party.

“A continued lack of discipline and repeated actions detrimental to the party’s ability to stand up for the interests of Victorians has left no other option but to consider Mr Finn’s eligibility to represent the Liberal Party,” he said.