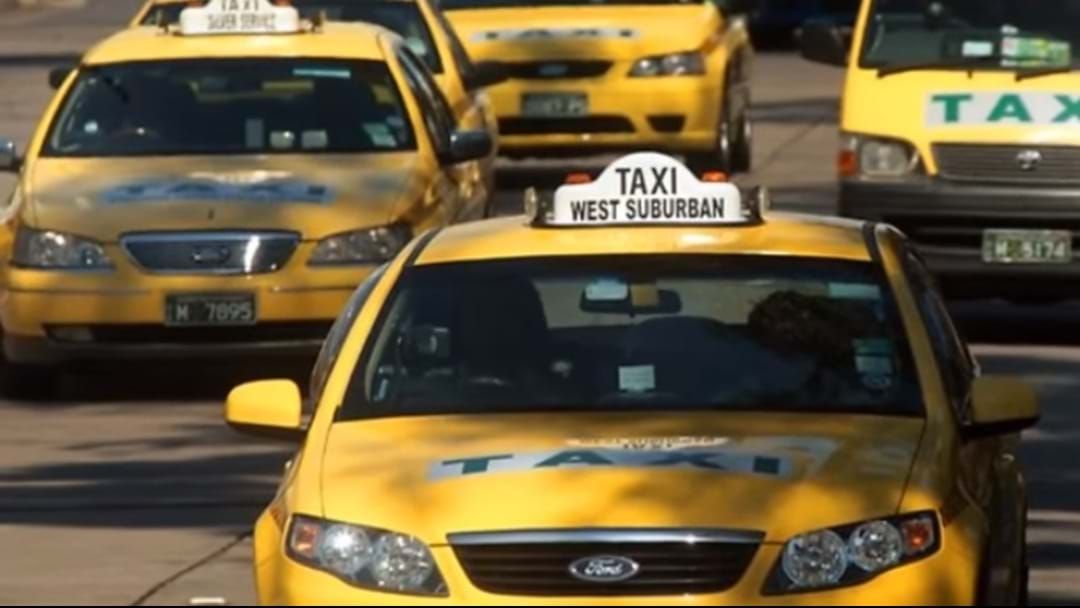 A man has been arrested in Melton on Monday after he threatened a taxi driver with a knife.

Police arrested the alleged 22-year-old involved in the incident.

Investigators say the driver routinely picked up a passenger on Church Street around 6.30am Monday morning.

The man threatened the driver with a weapon, requesting he be driven to Hampton park.

In Oaktree Drive, the taxi driver called police after the man fled the vehicle.

A short time later, police arrested the 22-year-old from Melton and seized a knife.

Police are urging anyone who witnessed the incident or has information to contact Crime Stoppers on 1800 333 000 or submit a confidential report online at www.crimestoppersvic.com.auExternal Link