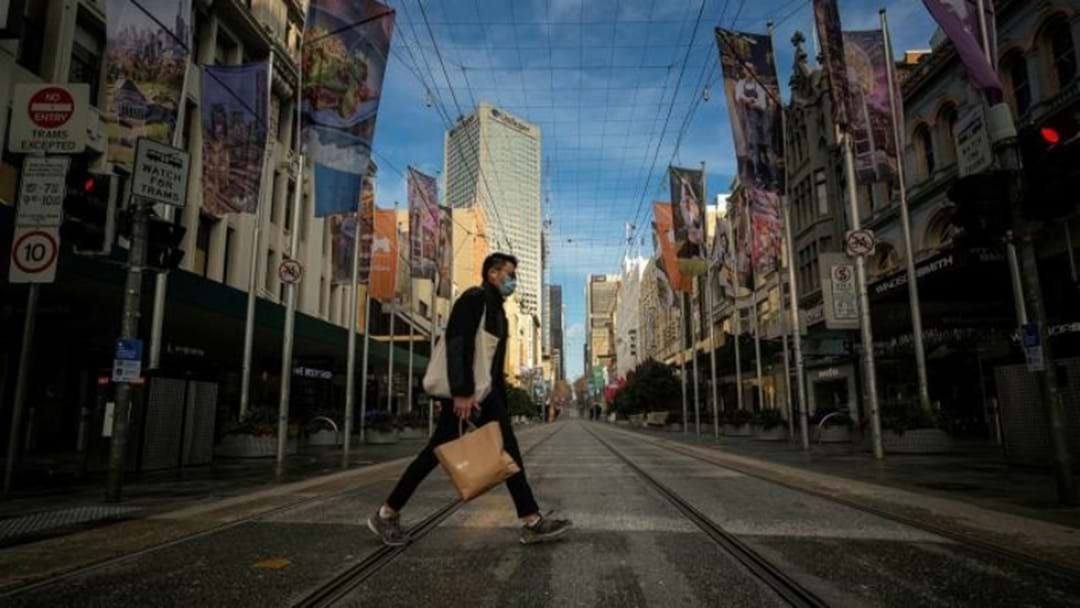 83 of the cases have been linked to known outbreaks, while 93 infections appear to be mystery cases, with the health department yet to disclose how many were in isolation for their entire infectious period.

It brings the total number of active cases in Victoria to 1029.

The National Briefing: Melbourne to become the most locked-down city in the world

With very few rule changes occurring across the state, Melbourne will remain in lockdown until September 23, or when the state reaches 70 per cent vaccination rates, at which point restrictions will be moderately lifted in an effort to avoid a dire DELTA outcome.

It comes a day after the Victorian Premier Dan Andrews conceded getting back to zero isn't going to happen, and re-opening now depends on vaccination rates.

Mr. Andrews also confirmed that lockdown would continue “in some form” until the end of October when Victoria aims to have achieved the nationally agreed vaccination targets to end widespread lockdowns.

"I think that the Premier has reached the conclusion that's correct, that it’s very hard to get to zero with DELTA. They've done it so many times before, but DELTA is very different"

Melbourne has now spent more days in hard lockdown than anywhere else in the world.