150 people expected to use each year 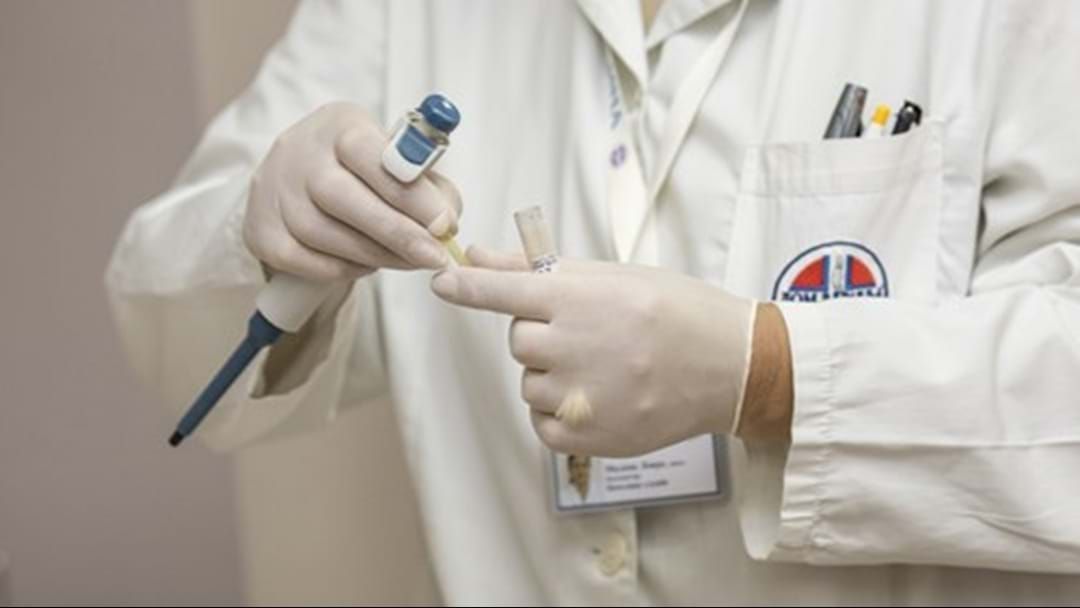 Terminally-ill Victorians can now legally ask their doctor for lethal drugs under the nation's only euthanasia laws.

Under the scheme, terminally-ill Victorian adults in intolerable pain and with less than six months to live, or 12 months for neurodegenerative diseases, and who meet 68 safeguards can request their doctor's help in dying.

But while the laws are now in action, even if someone starts the process on Wednesday it will take at least 10 days to be completed.

It's been 18 months since parliament narrowly passed the laws during marathon sittings in 2017.

Since then a taskforce has been in charge of establishing how the system will work.

An independent review board and the coroner will keep track and monitor all deaths under the scheme.

While the laws have a large amount of support, critics remain, and on Tuesday evening about 50 pro-life activists, including children, took their protest to steps of parliament house for a candlelit vigil.

The government anticipates that up to 150 people a year will use the scheme.