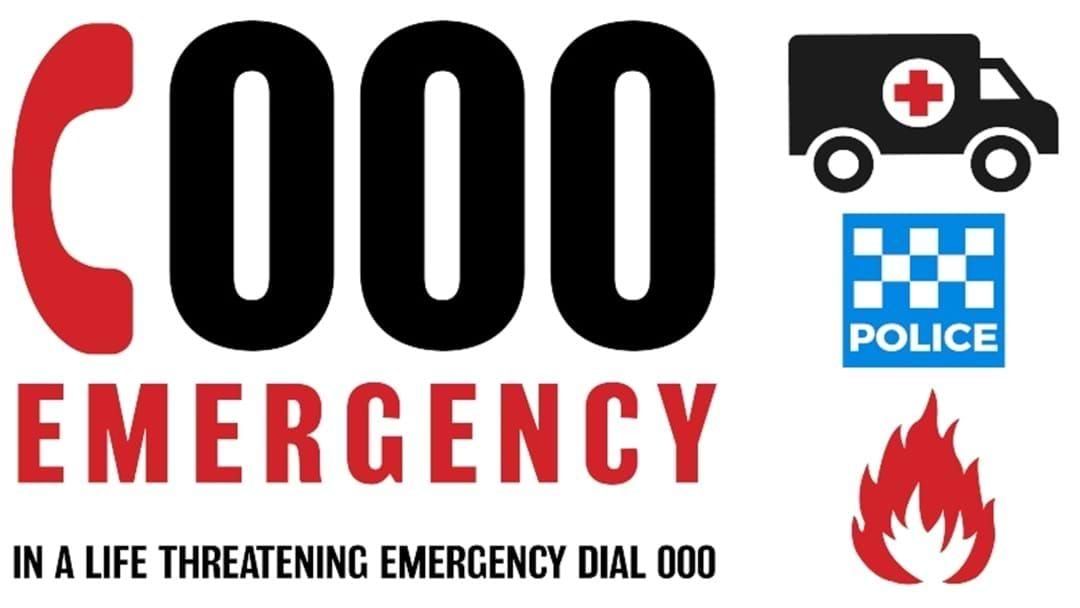 A review into Victoria's dire Triple-zero system following the deaths of at least 12 people since October whose emergency calls weren’t answered on time, has found the emergency operator system is lacking.

The report, released on Thursday, was commissioned after numerous reports of Emergency Services Telecommunications Authority (ESTA) call system crashing, placing the lives of Victorians at risk.

"Over its short history the number of times when the system has failed continues to grow, often with dire outcomes," the report reads.

Led by former police chief Graham Ashton, the investigation found ESTA runs like a “corporate entity” rather than an emergency management service.

The review noted that time-critical decisions were too often escalated to ESTA’s leadership team to “a person who felt empowered to make a decision.”

“This type of delay is an example that typifies a culture not consistent with ESTA’s mission,” the report says.

The report stated that “dire outcomes” were inflated by system failures, while the pandemic has pushed ESTA’s workforce “to its limits", with "continued and systematic underperformance" at the service.

“It’s been our biggest complaint that ESTA has been … almost like a satellite surrounding the rest of the emergency services planet and sort of doing its own thing,” he said.

"If you look at the situation that we're in today, with ambulance crews going to a lot of very non-urgent cases, a lot of that comes about due to a very clunky and, at times, archaic call-taking and dispatch system," he said.

"So, being able to rapidly upgrade that and improve that as the situation changes is going to be really important."

The Victorian government, has in principle agreed to Mr Ashton's 20 recommendations, including shifting the agency to be part of the Department of Justice and Community Safety, delivering additional government funding for more staff, and changes to improve call-taking and responses.

ESTA's existing board is set to be replaced by a new advisory board as a part of its overhaul, with members of police, ambulance and fire services.