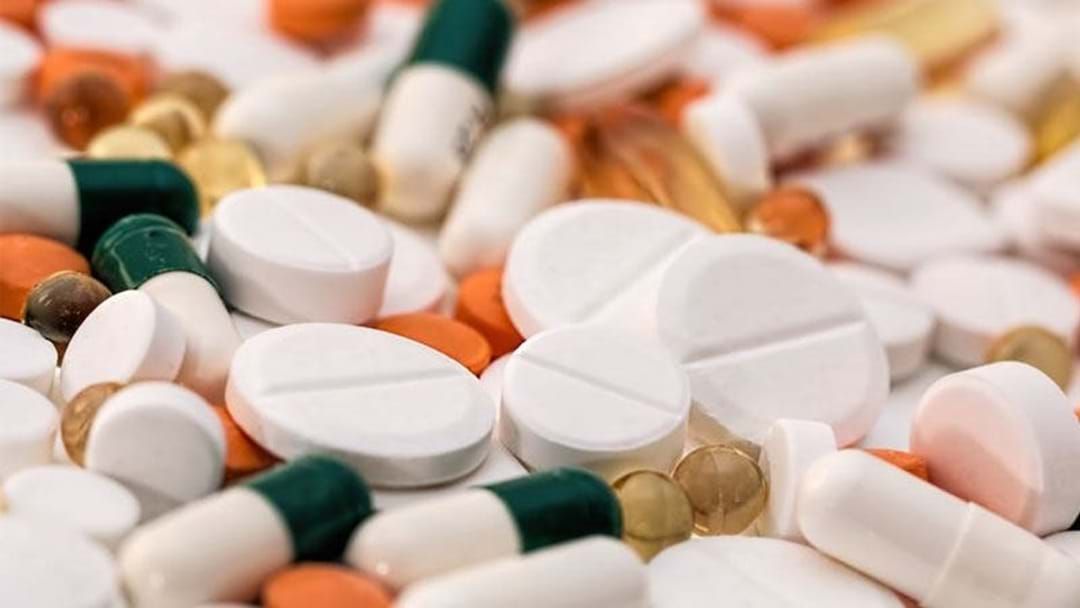 Leader of Reason Party, Fiona Patten is seeking to make illicit drug possession an educational matter rather than a criminal matter.

Patten will introduce a new bill to hit state parliament next week, decriminalising all drugs for both users and dealers.

Under the proposed plan, anyone holding a small possession or having used illicit drugs will be referred to a drug education or treatment program.

"That’s not an assertion, it’s a fact proved by domestic and international experience."

The Reason Party leader has been a longstanding advocate of change towards Victoria's war on drugs.

"Failure to make this change would be wilfully ­ignorant to the point of negligent, because so many lives ­depend on it, and the quality of life of so many people and communities and families can so readily be improved through harm reduction."

Patten has been a pillar for social change since entering the political ranks, with the introduction of safe drug injecting rooms around the CBD.

Along with the new drug program, Patten wants to see more injecting rooms setup across Melbourne as an attempt to reduce both deaths and ­ambulance call-outs.