Sunny one day; damaging the next 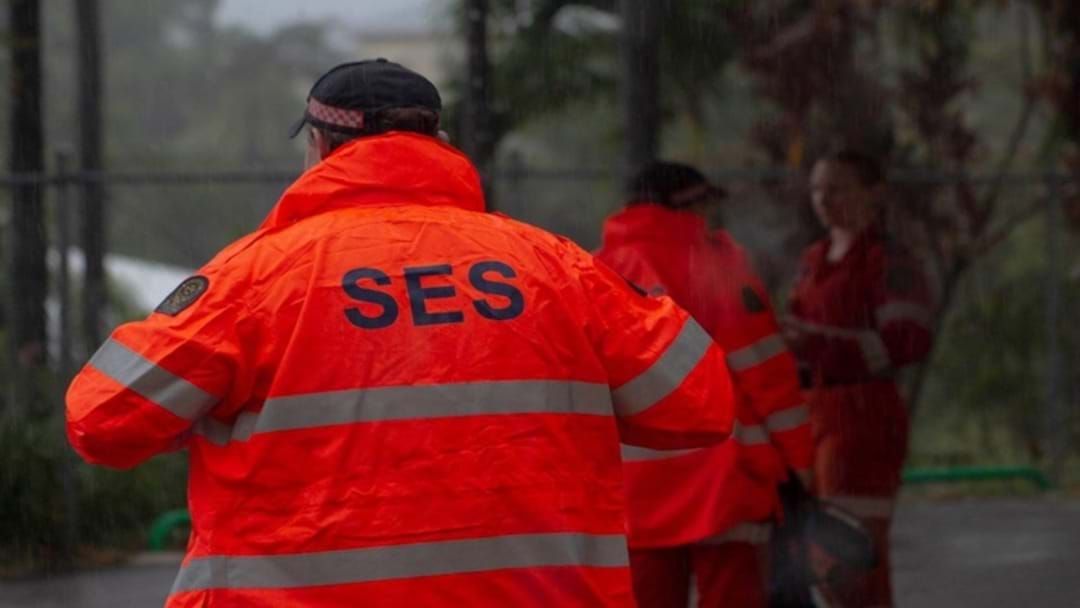 Victoria's wild weather has battered the state with trees and power-lines down.

Jamie Devenish from the State Emergency Services said they worked through the night responding to thousands of call outs.

The ongoing severe weather continued into Thursday derailing emergency and power crews from reconnecting homes in eastern areas of the state.

Requests to stay home while authorities clean up Melbourne

The Bureau of Meteorology has forecast ongoing alerts for damaging winds and flood warnings through southern parts of the state leading into the weekend.