Victoria To Reduce Gap Between Pfizer Doses In Early October 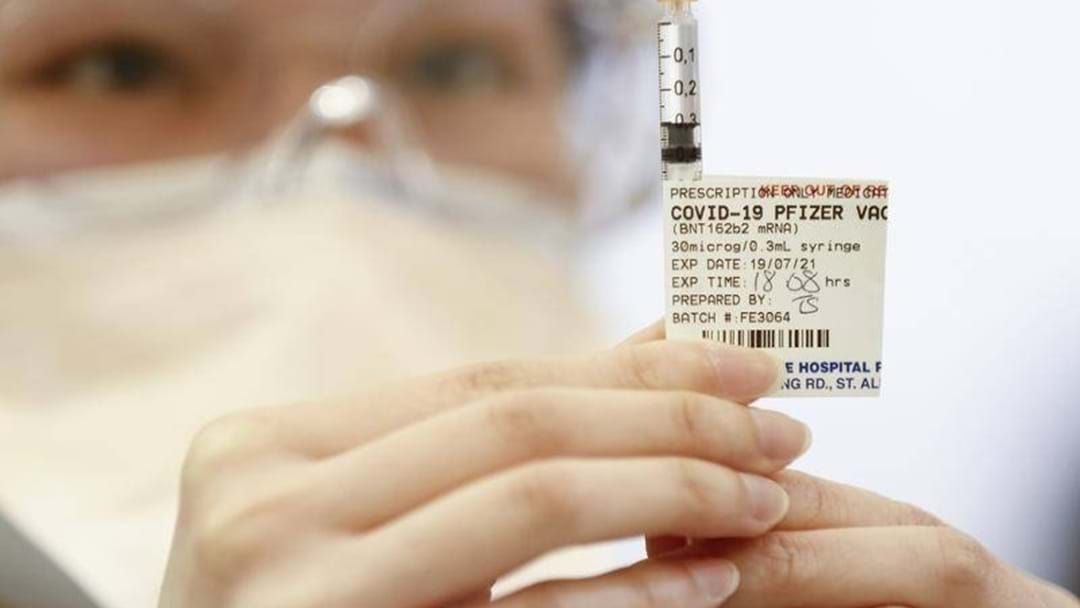 The Victorian Government is set to introduce a reduction period between first and second Pfizer doses, arriving early October.

With the state hitting the 80% first dose target, and added vaccine supply from the Commonwealth, state leaders reveal a shortened interval between Pfizer doses.

To boost the overall double dose target, any individual who has received their first dose will have their second scheduled within three weeks.

The decreased interval time will see hubs made accessible from six weeks to three weeks.

Health officials say those who held or attended Grand Final day parties are to blame for the sudden surge.