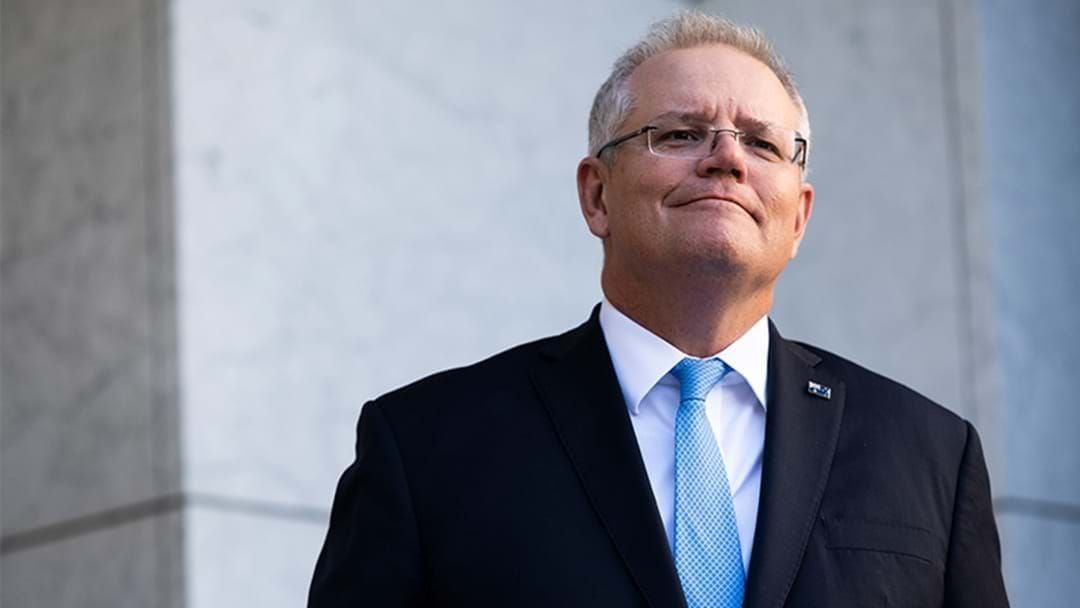 The Prime Minister Scott Morrison has hit back at the Victorian government claims NSW is getting special treatment following the financial support packages announced during their lockdown.

Victorian Premier Daniel Andrews says his government had to “shame” the Federal government into offering financial support whilst battling their Delta-variant outbreak back in May.

The statement released by Andrews on Tuesday said,

"It shouldn't take a crisis in Sydney for the Prime Minister to take action but we are seeing the same double standard time and time again.”

"rightly sick and tired of having to beg for every scrap of support from the federal government."

Scott Morrison believes the claims are unwarranted, as Victorians dealt with two weeks of lockdown during the outbreak.

“For Victoria, they got exactly what NSW got for those two weeks, so NSW is now going into week four and that means the challenges are escalating.”

Businesses are set to receive a financial lifeline announced by the Federal government Tuesday.

Smaller businesses and sole traders earning less than $75,000 a year will now receive a $1500 payment fortnightly.

There is a catch though. Businesses will only receive the support as long as they don't sack their employees.

The payroll tax period will be waived for July, August and September for businesses earning up to $10 million per year and tax periods will be deferred for all businesses until October.

The changes to the federal government's economic safety net will not only apply to New South Wales, but to any other state that enters a lockdown that meets the same criteria.