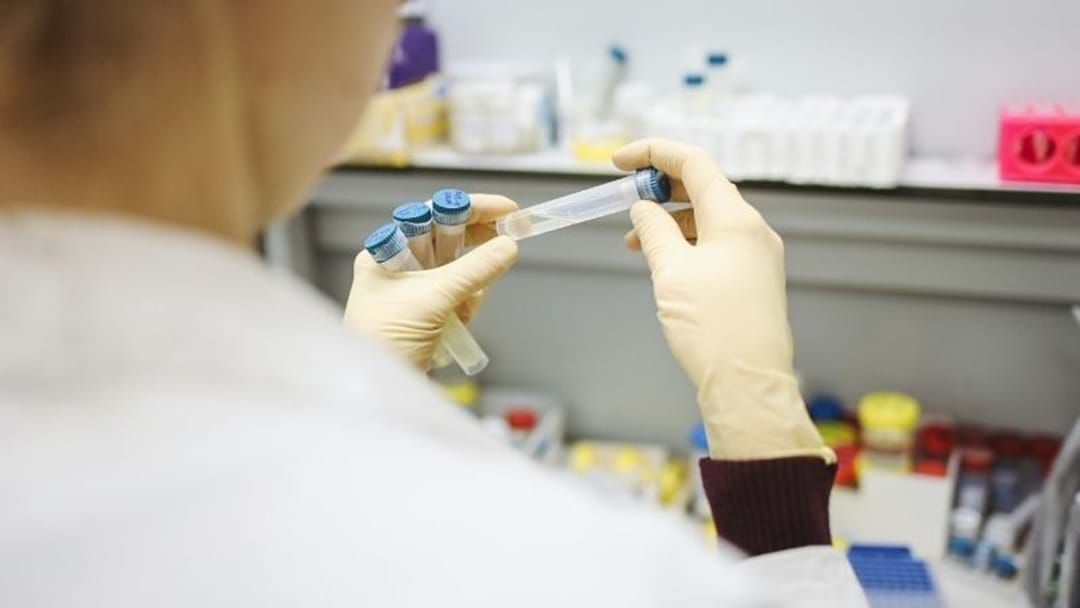 After an already tough week in lockdown for Victorians, fears are mounting that the statewide lockdown could be extended following news that a new strain has been detected.

The new strain which is separate to Melbourne’s current outbreak, has been identified as the Delta strain which has been the main strain spreading throughout both India and the UK.

The strain was identified in a family who recently returned from a trip to the New South Wales South Coast and is believed to have spread to another family after their kids came into contact at school.

Victoria's Chief Health Officer Brett Sutton says the Indian variant is of "...significant concern" and the source is currently being investigated by health authorities.

Health authorities are currently sifting through virus samples in an attempt to determine how the family contracted the virus and to stop the dangerous Delta variant from spreading any further.

News of the new variant comes as Victoria enters their second week of lockdown with four more confirmed cases announced on Friday.

Health authorities are revising strains in quarantine amid growing fears the Indian strain will cause similar devastation throughout Victoria.