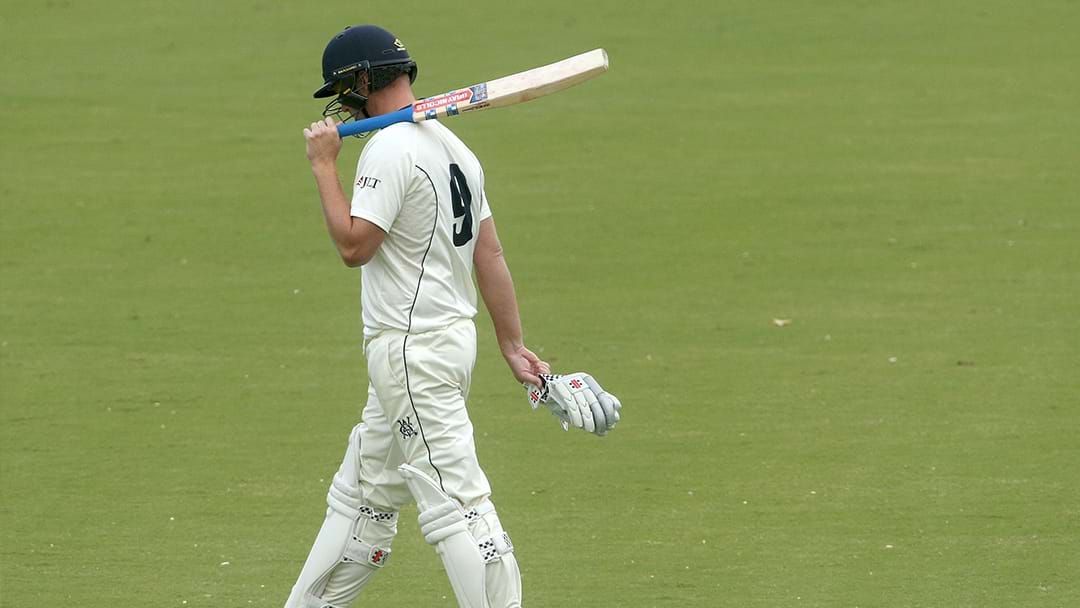 Victorian batsman Cameron White has not been offered a contract for the upcoming season.

White played 135 First-Class games along with 120 List A appearances wearing the navy blue.

He also featured in four Tests, 91 ODI's and 47 T20 Internationals.

“Cameron has had an outstanding career with Victoria and I know he is immensely proud of what he’s done here over the years. It’s not often that you can say a player is truly part of the fabric of the Victorian Cricket Team, and Cameron has been that for nearly two decades which is a tremendous feat,” Ingleton said.

“On behalf of everyone in Victorian Cricket, I’d like to congratulate Cameron on everything he has achieved in both Australian and Victorian cricket and we wish he and his family well for the future.

“He has been a fan favourite and a proud Victorian and Cameron will always be welcome at Cricket Victoria.”

Cricket Victoria will confirm their contract list in the coming days.