Melbourne NewsVictorians Are Consuming More Heroin, MDMA and Oxycodone Than Any Other State

Victorians Are Consuming More Heroin, MDMA and Oxycodone Than Any Other State 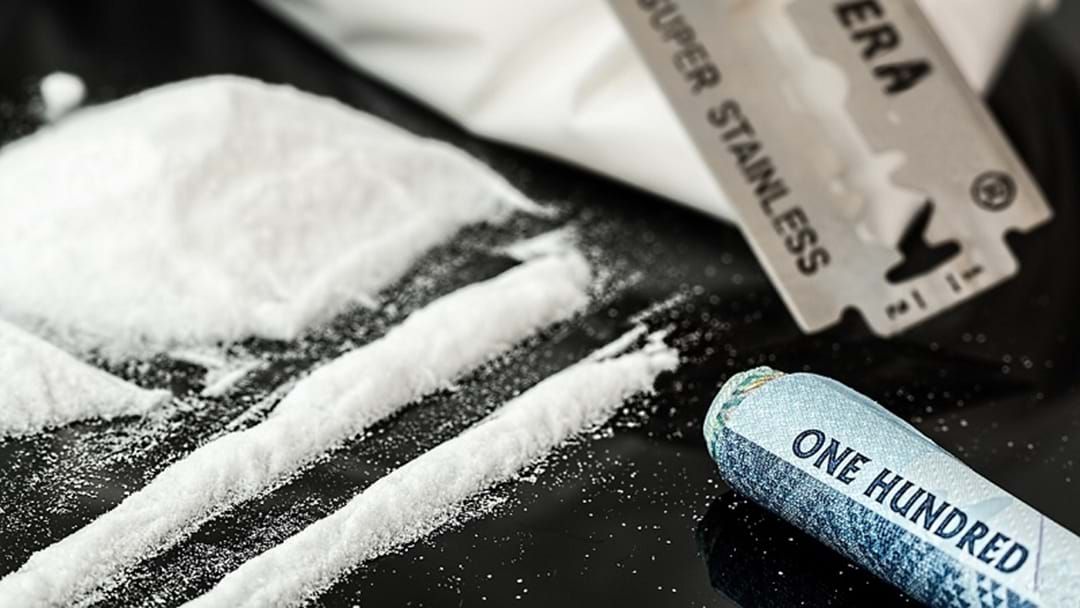 Urban Victorians consume more heroin than other Australians and the state's regions have recorded the highest use of MDMA and oxycodone.

The ACIC report covers about 12.6 million people, or 54 per cent of the population, and examined wastewater at 50 treatment plants across the nation for 13 substances.

While Victoria is ahead on heroin, MDMA and oxycodone consumption, the national figures point to nicotine and alcohol as the most highly consumed drugs as measured by the program.

Of the illegal drugs, methylamphetamine remains the highest one consumed by far.

Of the states, NSW led the country in cocaine consumption, Queensland and South Australia favoured fentanyl while the Northern Territory had the highest consumption of alcohol and nicotine.