More visitors than ever! 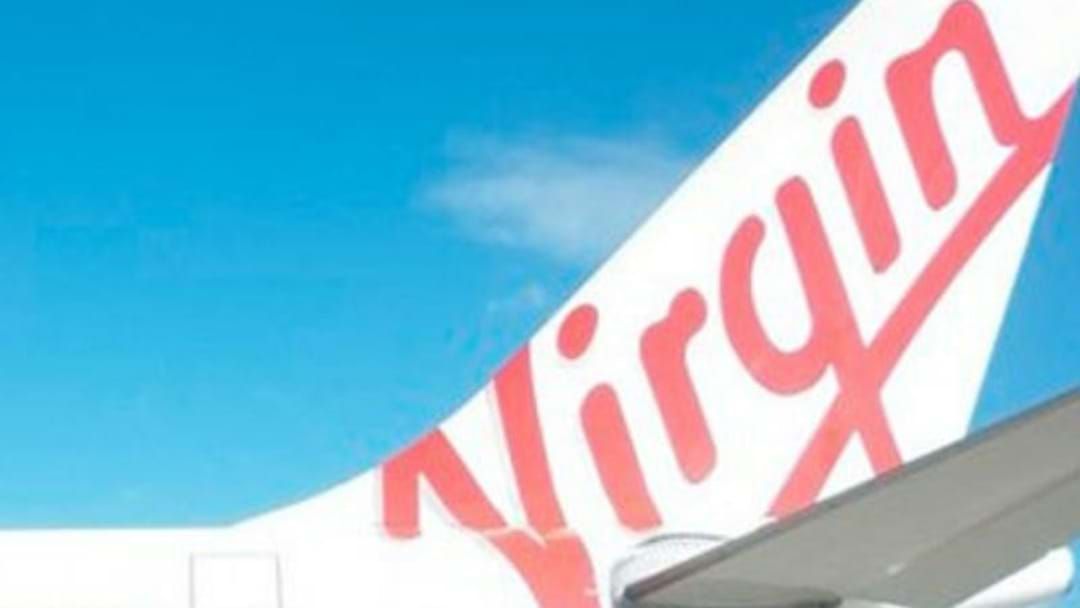 It’s going to be easier than ever to get to Cairns with Virgin adding more services to the far north.

A new flight route will fly direct from Perth to Cairns airport from July 26, and another will connect Cairns with Adelaide from August 10.

The carrier's also increasing flights to Brisbane, Melbourne and Sydney.

The new flight routes are expected to bring an extra 6,400 weekly visitors to the region.

The news comes as Premier  Annastasia Palaszczuk revealed Queensland’s “Work in Paradise”  programme – an initiative to energise the state’s regional tourism.
Less than 24 hours since it was announced, more than four thousand Aussies have signed up to work and play in Far North Queensland.

Catch up on the latest headlines on Listnr today