They're among an Aussie deployment 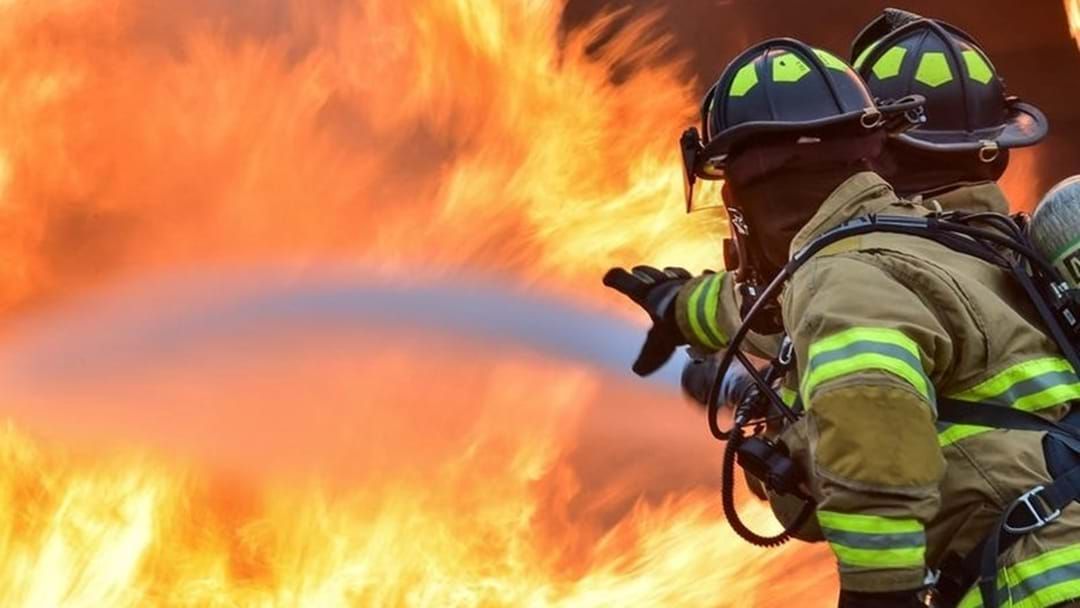 The fires have forced almost 40,000 people from their homes in British Columbia and the response is stretching local resources.

A state of emergency has been declared, while the weather continues to hamper efforts to get the upper hand on the situation.

More than 50 Aussie firefighters are heading over to support the local teams, with two weeks of continuous shifts.

The fires have been making big headlines in Canada, and its been widely documented on social media.

We're sure they'll be grateful for a little Aussie assistance.