WA has some of the most EXPENSIVE airfares in the WORLD 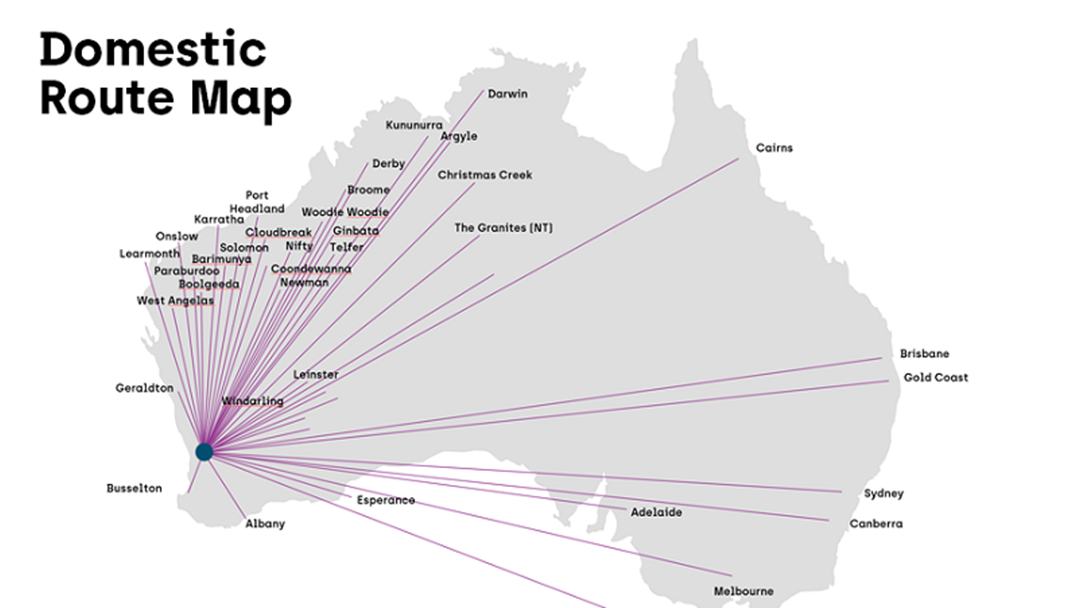 Esperance airfares being some of the most expensive flights in Australia has been a common held belief for years.

Now, following a Senate Inquiry, that claim has been proven.

In fact, West Australia as a whole suffered from the most costly short-haul fright prices in the nation, averaging around $42 per 100km travelled.

Karratha and Albany flights costs around $60 per 100km on average, Esperance is lower than that at $41 but that is using a $253 airfare, with Esperance flights regularly increasing to just under $400 a ticket weeks before take-off.

There are concerns that these exorbitant prices are crippling tourism to regional WA and undermining local business and community services.

The Nationals WA tourism spokesperson Vince Catania was critical of the Senate findings.

“That doesn’t grow tourism in regional Western Australia. It also inhibits those people who want to work and live in regional areas to be able to travel. Their families being able to travel but also to do business is very difficult, very expensive. ‘

Mr. Catania called on the Mark McGowan’s Labor Party to subsidise more regional locations (not just Broome) to try and promote travel and relocating around the state.

‘Our essential service when it comes to flying around regional WA is much like the bus and train service in Perth. We need to actually look at ways and reduce those costs to grow tourism and grow small business as well as make it more attractive for people to go and live in regional Western Australia.’

Sean yarned about the topic on the Breakfast Show this morning, just after 10 minutes at the following audio