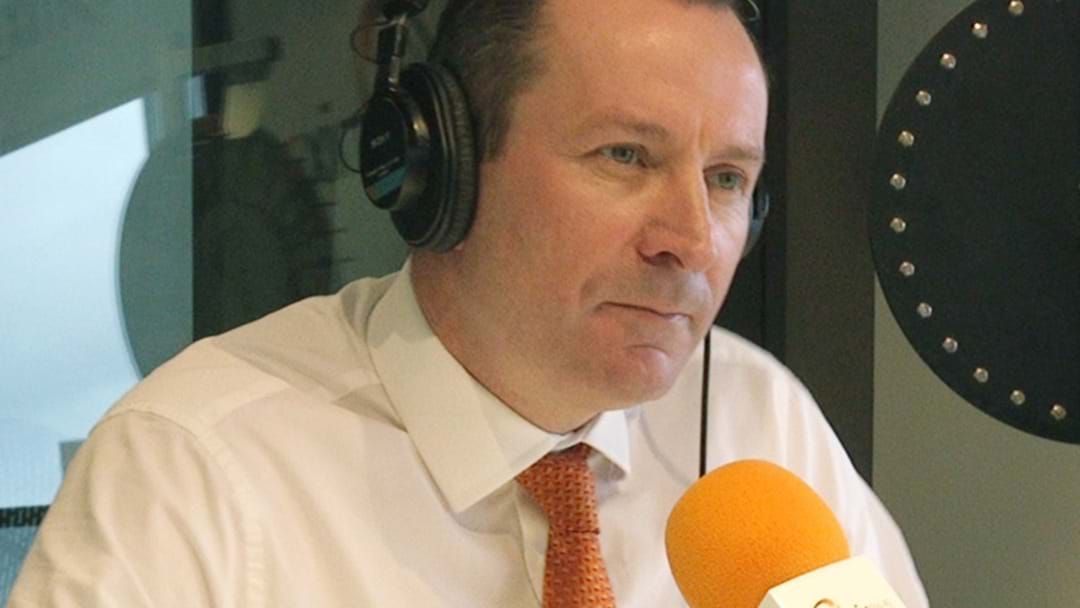 After West Coast Eagles coach Adam Simpson said he hoped the AFL and WA government would work together to get around travel restrictions affecting the club and their staff, the WA Premier Mark McGowan moved quickly to shut down the idea.

Listen to his reasoning and chances for that to change here:

It seems pretty clear that the Eagles and Freo won't be playing any games in WA anytime soon...