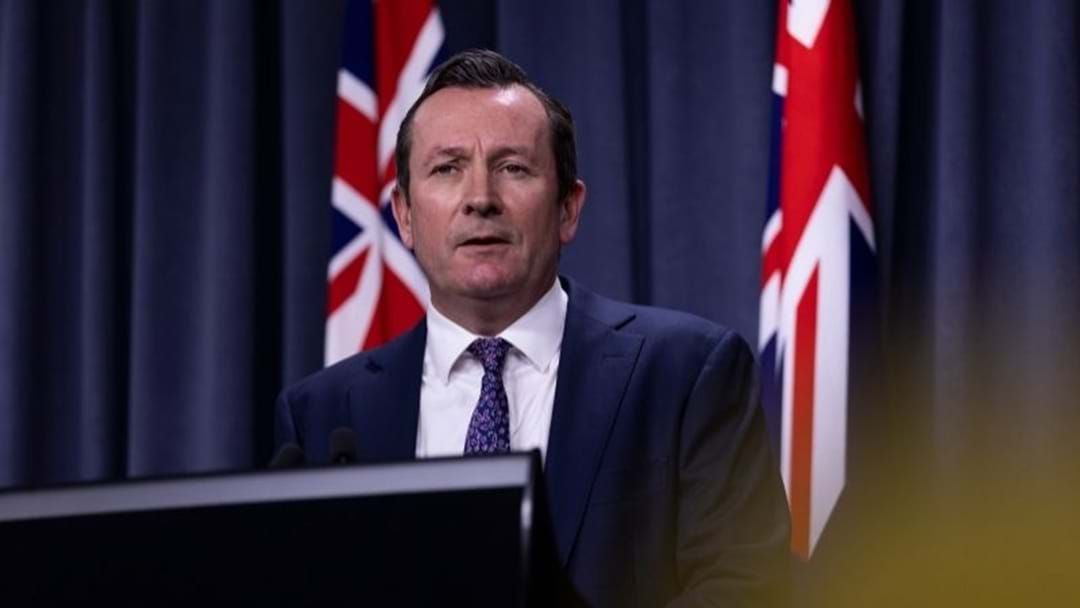 The international travel ban could be lifted soon as Australia awaits four million Pfizer vaccines as part of a vaccine swap with the UK.

“This will enable us to bring forward significantly the opportunity for Australia to open up again under the national plan. The bring forward of these doses, I think, should be a great cause for hope right around the country,” he said.

Over the month of September, Australia will receive one million Moderna doses and another 9 million Pfizer shots.

“The plane’s on the tarmac now, it will be leaving tomorrow and those [Pfizer] doses will be coming over the course of the next few weeks," the Prime Minister said.

Australia's vaccination numbers appear to be climbing at a rate of approximately 1.8 million doses per week.

The country is now only 2 million away from a achieving 70 percent of eligible Australians aged 16 years and older vaccinated with their first dose.

While we aren't certain as to when the nation will achieve 70 percent fully vaccinated, the freedom's associated with the milestone were still discussed in a national cabinet meeting on Friday.

The national plan has outlined that the nation will need to achieve 80 percent of eligible Australians fully vaccinated, which will result in the lifting of return traveller caps and the removal of all outbound travel restrictions for vaccinated Australians.

While the Prime Minister has promised the easing of travel restrictions, WA Premier Mark McGowan does not see that happening for WA any time soon saying they will "...bring down the interstate border with NSW, Victoria and the ACT, when it’s safe to do so, I wouldn’t expect that that would be until next year.”

Initial predictions showed that the country would achieve 80 percent fully vaccinated by the end of the year, but Prime Minister Scott Morrison believes this could be achieved earlier if Australians continue to front up for their Covid-jabs.