WA Quarantine Site Changed To Land Near Pearce RAAF Base 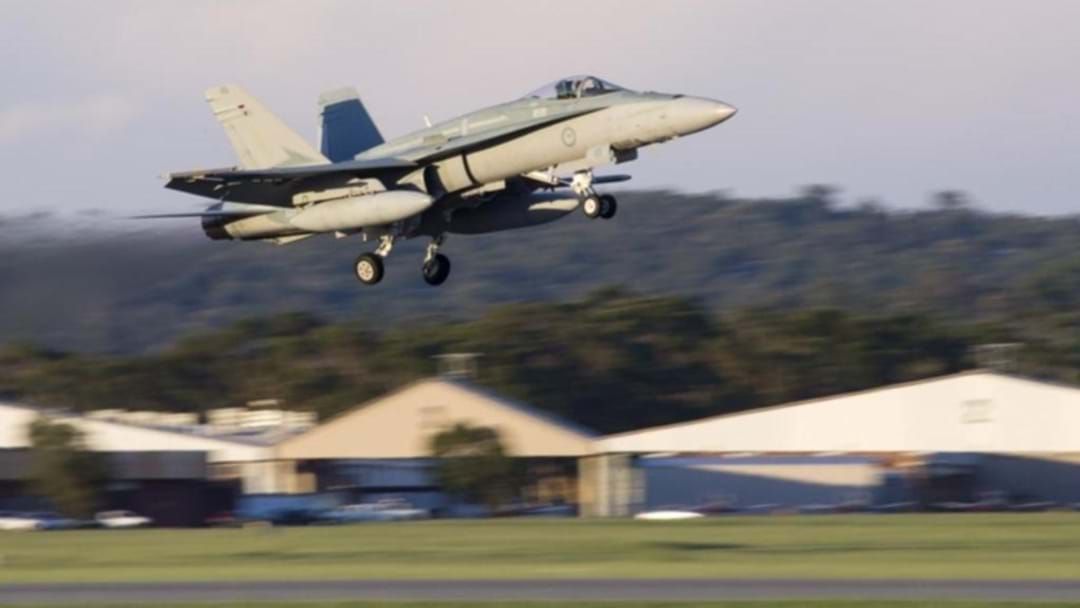 Jandakot has been scrapped as WA's proposed quarantine facility amid issues of securing land.

Perth's north east is now the preferred location with the 1000 bed purpose-built facility to be built on Defence Force land in Bullsbrook near the contaminated Pearce RAAF base.

"…and so, we’ve moved with another facility that meets the national guidelines that we set out for getting that program moving forward"

Earlier in the week, Finance Minister Simon Birmingham revealed the facility would be constructed and owned by the Commonwealth but operated by the WA government.

“Whilst a number of sites around Perth were considered, the Bullsbrook site provides the best option for the centre to be delivered quickly and cost effectively, so that more international travel can be safely facilitated sooner”

The somewhat contentious location in Bullsbrook, has unusable groundwater due to chemical contamination, forcing locals to drink bottled water.

The ambitious plan is set to commence construction in October, with the first 500 beds operational early next year.