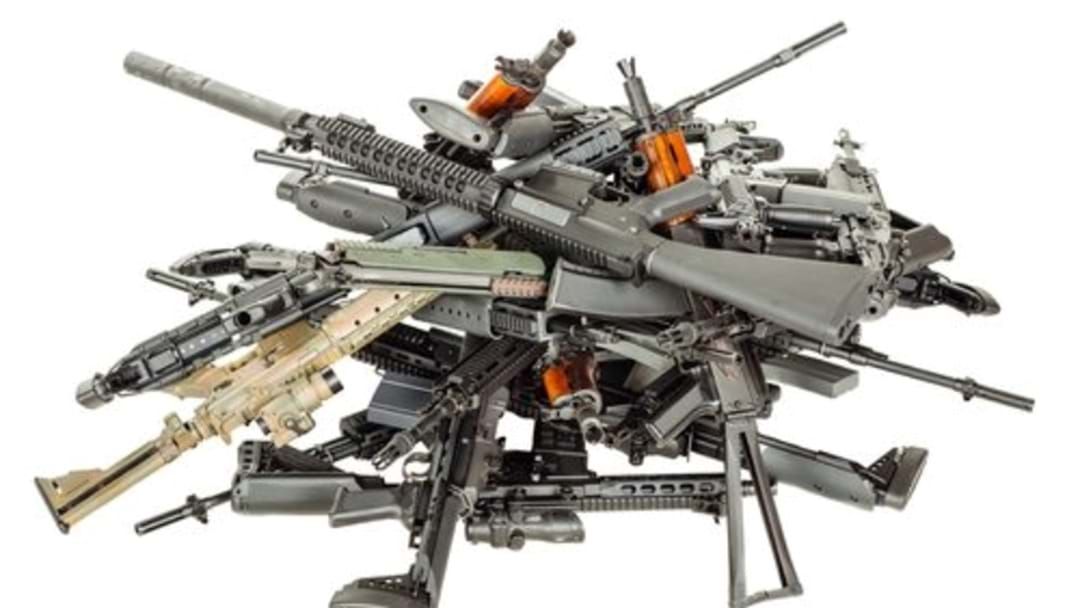 Sweeping changes to the Western Australia's 50-year-old gun laws are in the works, with the State Government keen to rewrite the Firearms Act.

The push for a shake up comes after the state saw a 60-percent increase in the number of licensed guns in WA over the past 13-years.

But the latest figures also reveal that those residents with a licence own more than one gun, with just over 89,000 people holding a license its estimated that each licence holder has about four guns.

"Extraordinarily, community safety is not the number one concern of the Firearms Act – we are going to fix that," he said.

"You've got to think, that with (almost) 350,000 firearms in the community, some of them, many of them probably are lying around just waiting to be stolen by criminals."

The changes will bring WA into closer alignment with the rest of Australia, in complying with the National Firearms Agreement, established by the John Howard government in the wake of Tasmania's Port Arthur massacre in 1996.

"There are some elements of the National Firearms Agreement we in Western Australia do not comply with," he said.

"Chief amongst those, of concern to me, is a requirement for training prior to getting a gun licence"

"It's an incredible thing but it's more difficult to get a skipper's licence in Western Australia than a gun licence," Mr Papalia said. "I think that needs to change."

In addition to strengthening gun storage and training requirements, other proposed reforms included enabling police greater powers to take away licences from anyone convicted of serious family violence offences.

The legislative changes will be introduced to parliament in 2023.