WA Will Have A Bill For Assisted Dying

WA Will Have A Bill For Assisted Dying

I Now Have Skin In This Game 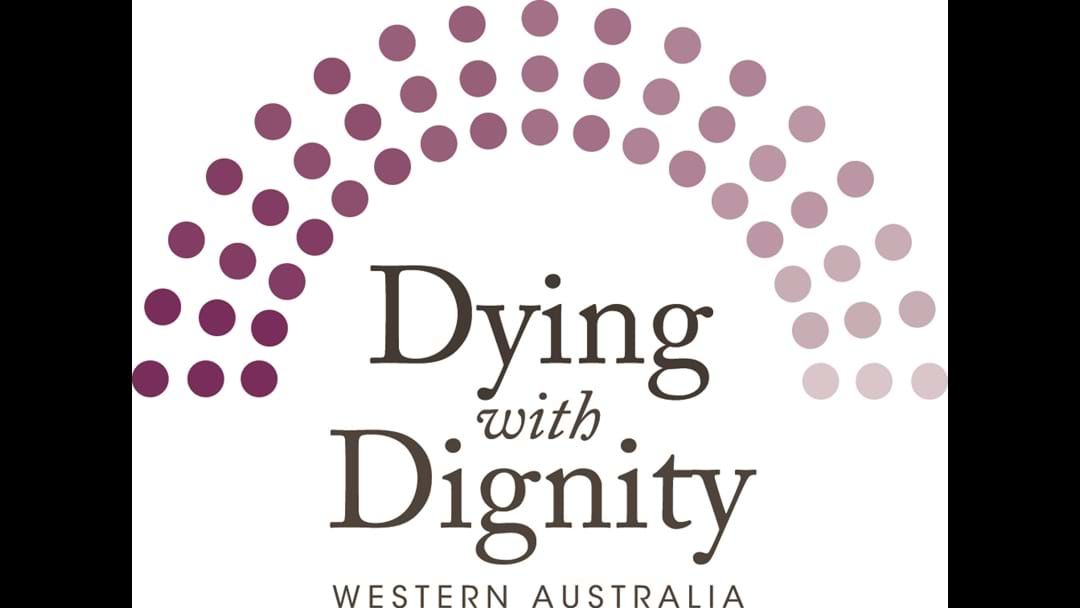 Normally I at least try and be journalistic and play devil's advocate with every story, however this time I have no intention of doing anything but support the bill being introduced next year into the WA Parliament to allow voluntary assisted dying.

This should have happened a long time ago, sadly it didn't so many people have been forced to endure a long and usually painful and undignified death.

Before you read any further let me warn, do not bring your religion to me or I will smite you from 1000 yards.

The people from Dying With Dignity WA are quietly confident that this time the bill will pass, as one did in Victoria last year.

In the Northern Territory a bill was overturned on what I believe were religious grounds and a loophole was found which allowed the bill to be repealed. More suffering.

Previously I've had no skin in this game, I felt passionately about the issue but no personal reason to take up the fight, then a few years ago my Dad was beaten by cancer.

His death was prolonged, punctuated by so many visits to hospital, dozens of drugs which were never going to win the battle and finally a lengthy stay at home which almost did in my poor Mum too.

Help was always available and the doctors, nurses and support staff were all saints, ultimately, the end.

We watched him beg us individually and the doctors collectively for a swift end to the suffering, all to no avail.

The last few months were awful and yet some people want to deny patients relief, I still can't understand why.

I do wonder if any of the nay sayers have ever watched a terminal loved one suffer when there is no chance of recovery, lived through the interminable hours of despair and been there when the shell of thier Mum, Dad, son, daughter, Nan, Pop, or friend finally is allowed some peace.